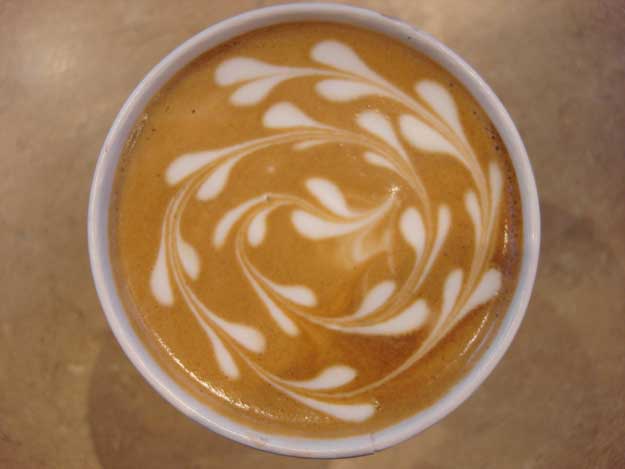 How to order coffee in Seattle [video]

As noffbassadors for the wonderful Nomading Film Festival, we were given the task of making a video depicting how to properly order a cup of Seattle coffee.

Yes, that’s an actual drink.  One that my mother really orders.  Little known fact, back in the day I used to work as a barista.  For my entire college career I woke up at the crack of dawn (4 am, mind you) and helped local Washingtonians get their daily cup of joe. 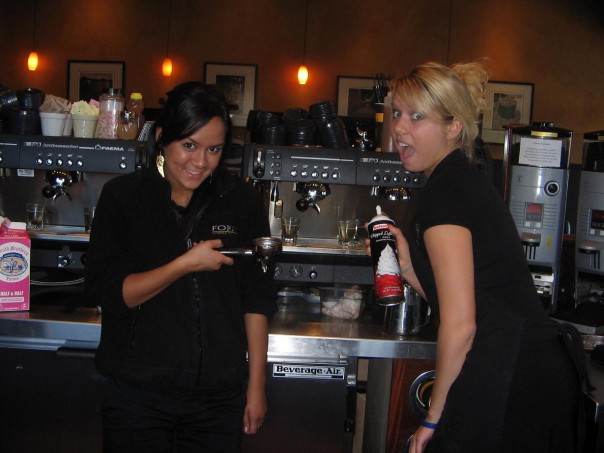 It’s true, all of the rumors you hear about Seattle natives and their coffee.  To this day, I can still tell if someone is a Seattle native just by the way they order their daily cup of caffeine.  It’s not an exaggeration that we have coffee stands on every corner.  We do.  We also have those “sexpresso” stands that everyone’s been talking about.  I personally don’t see the big deal, if those women want to burn their ta-tas off to earn a little extra tips (no pun intended), then that’s their prerogative.

I don’t care if you order your coffee from a barista dressed in head-to-toe black with a green apron, or from a barista only wearing pasties, there are some things that you must know when ordering your daily cup of crack.  Let’s start with a little introductory video:

Depending on which coffee shop you visit, you’ll order your coffee in:

It’s important that you always say the cup size first.  It makes it easier for the barista to remember your drink, and it’ll also help his/her co-workers get your coffee started.  Don’t be one of those people that spit out a whole laundry list of coffee requirements and forgets the size.  Le fail.

The second most important thing to remember is to tell your barista whether you want your coffee iced or hot.  Being from a perpetually drab part of the country (see: Twilight was based here), I normally assumed that everyone wanted their coffee hot if they didn’t initially specify.  I was right most of the time, however sometimes orders like this happened…

Customer: Hi.  I’d like a triple grande one percent latte with two and a half pumps of sugar free vanilla and just a dab of whipped cream.

59 seconds later… I hand her her drink.  Yes, we were that fast.

Customer: Oh… I said that I wanted it iced.

Not wanting to overwhelm anyone, I’m going to let these two pieces of advice brew for the time being.  Stick to these rules and you’ll be ordering coffee like a true Seattle native in no time.

3 thoughts on “How to order coffee in Seattle [video]”