“The Philippines!  The land of my people!” I sang as we headed to our terminal gate.  Chris looked down, smiled, and shook his head.  This had been my mantra for the past two months.  Ever since we had booked our tickets to the Philippines. It was Christmas of 2010.  We had decided to continue the ..." />
Travel News 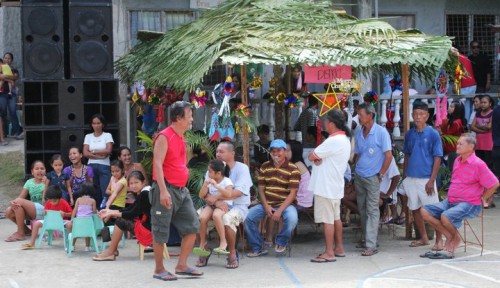 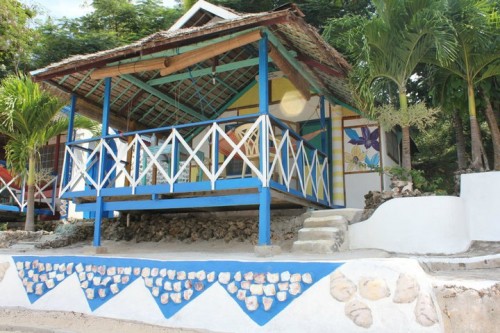 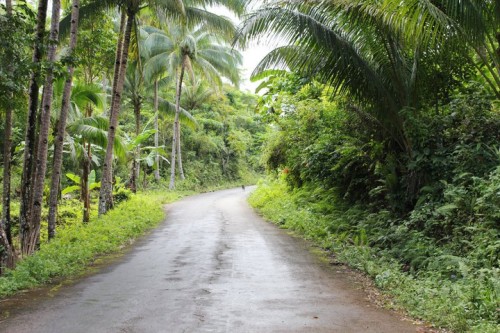 One of the roads leading us to Juan Ponce.