Don’t. When the time came to take Ares, our 13 lb. mountain lion-infused Korean persian home to America, I felt prepared.  At 3 am I loaded all my worldly possessions into a bus bound for Seoul, 6 hours away.  In my hand I had Ares, neatly packed into his airline approved hard carrier.  I was ..." />
Travel News

How to take your pet on a plane

When the time came to take Ares, our 13 lb. mountain lion-infused Korean persian home to America, I felt prepared.  At 3 am I loaded all my worldly possessions into a bus bound for Seoul, 6 hours away.  In my hand I had Ares, neatly packed into his airline approved hard carrier.  I was calm.  I stowed my luggage under the bus and thanked the bus driver in flawless Korean.  I was a legend.  Tawny would be following along a couple weeks later. Tonight I was alone, just me and the cat.  I was poised.  I mounted the steps to the bus with an air of confidence.  That was, until the bus driver told me to put Ares under the bus.

After 10 minutes of explaining to the driver that there was a snowball’s chance in hell that I was going to stick my cat under the bus for 6 hours, he finally let me on.  I had to sit in the seat reserved for children and the elderly with my hyperventilating cat on my lap.  This is how our 20 hour journey began.

I love my cat.  And Sour Patch kids.  Mostly my cat. 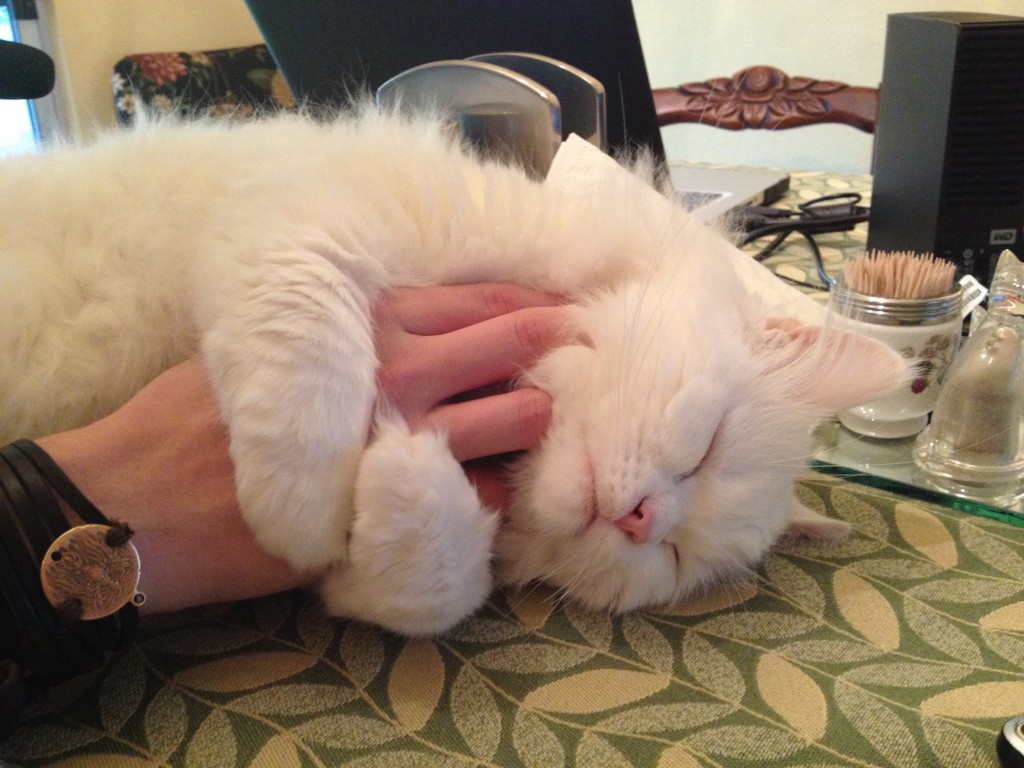 If you’re a traveler, you will more than likely find yourself in a position to travel with your pet. According to National Geographic, “Six out of ten American households have a pet… More than half of all pet owners (60 percent) bought a dog or a cat on a trip in 2010.” As it turns out, Tawny and I are no exception to that statement. While teaching abroad in South Korea we fell in love.  His name is Ares.  You can watch Tawny swoon for the first time below.

However, after the initial courting period, the cold truth came to dawn upon us.  We were going to have to get this lynx sized, saber clawed, baby home.  This was the first time we had to ask, “how do you transport a cat on Delta?”  What do you need to do? Are there shots? Can he fly with you? Will he be safe under the plane?

Ares attempts to package himself didn’t seem like enough.  We had some research to do. 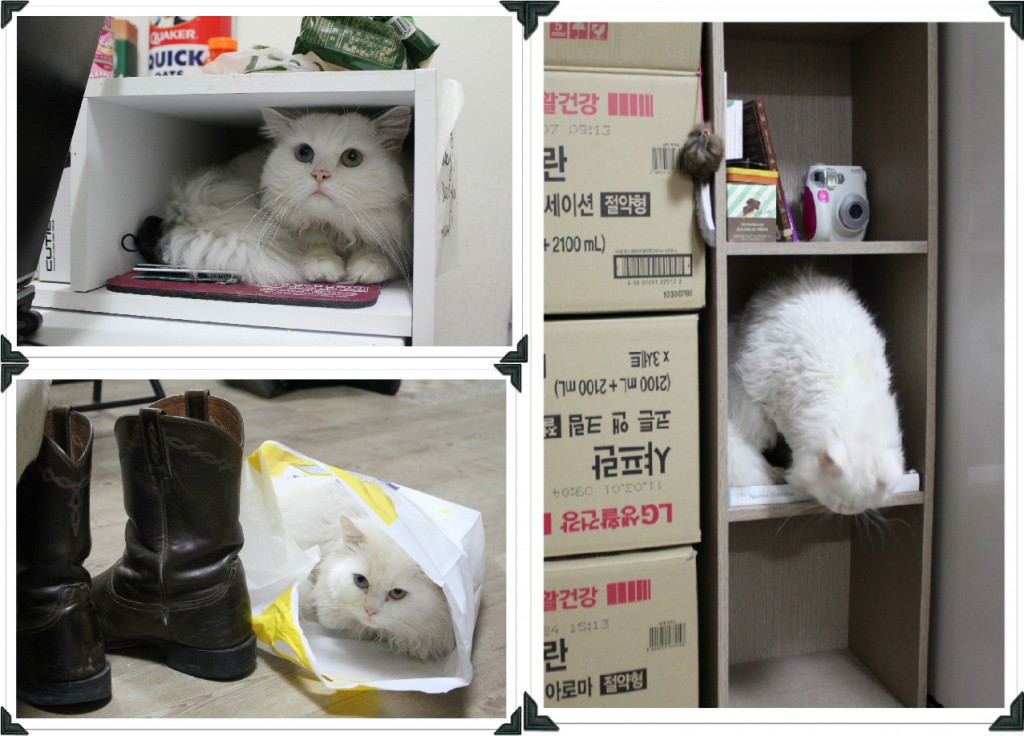 This is what we found. 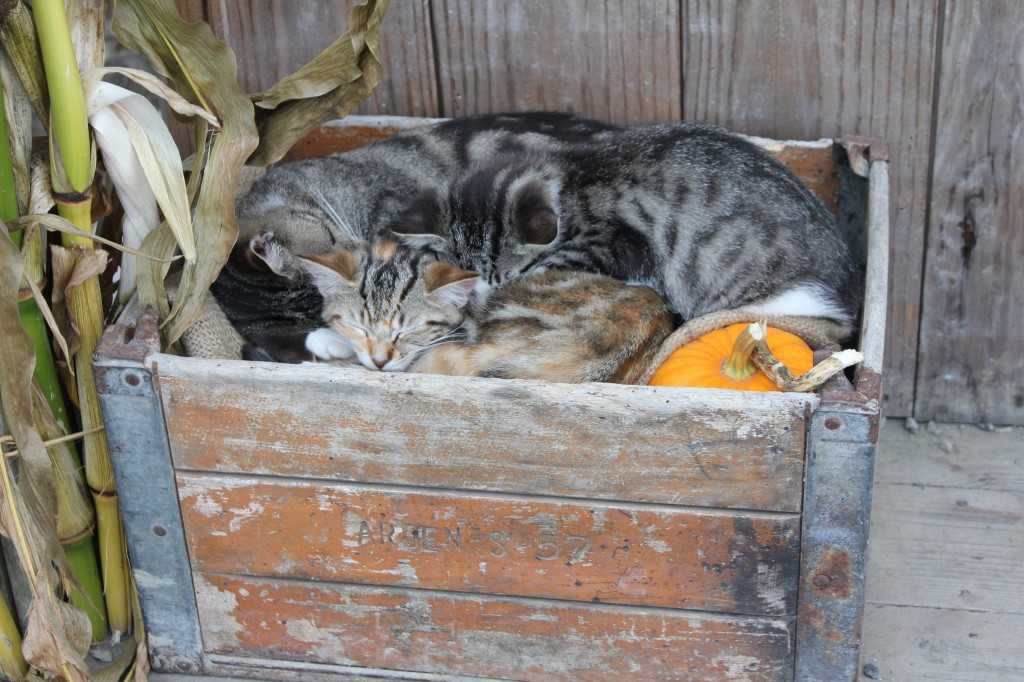 If you want to take your cat or dog home from South Korea (and many other countries) to the US, there is a narrow window for their shots. You will need to get their rabies shots at least two months before your flight. We almost missed the deadline. Also, call ahead to make sure that your airline carrier allows pet to come on-board.  Ares was too big to put under my seat so I let him ride in the pressurized pet compartment below the plane. The stewardess brought him fresh water every hour as we flew from Japan to Seattle.  I was drinking the whole time.  I don’t do well with animal related stress.  Normally I just carry my dog around, I’ve never had to trust animal transport to a third party before. 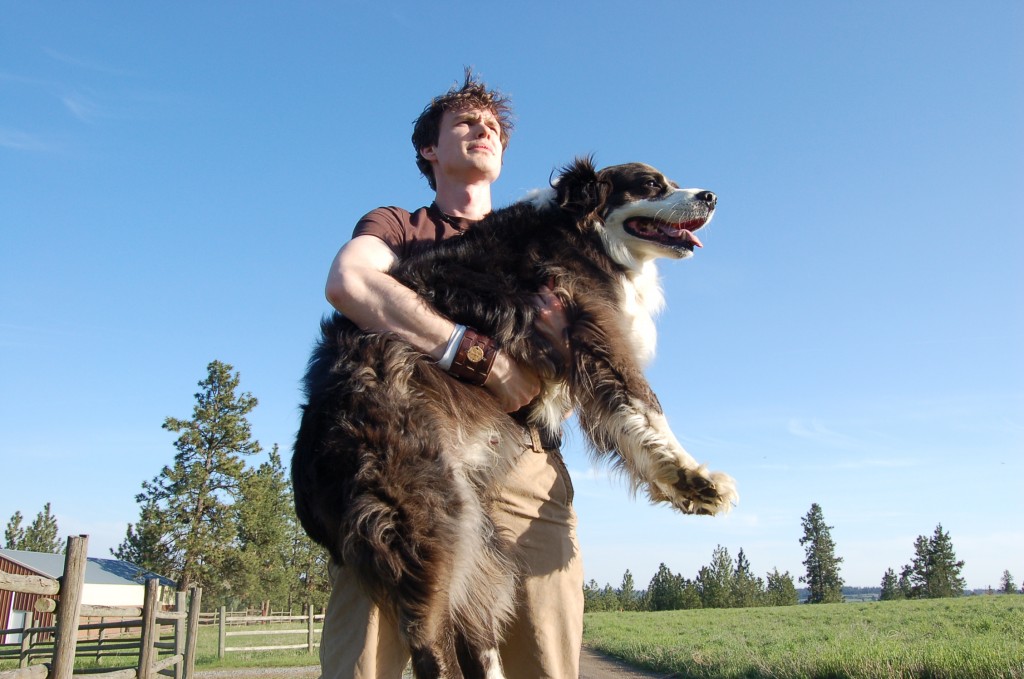 I have to say though, I was really impressed with Delta. When I touched down to transfer flights in Japan they were very calm and assured me that Ares was doing well. When we arrived in Seattle they personally hand delivered him to me with the utmost care.  When I kept asking for scotch on the flight over the stewardess got wise and told me that she would check on Ares herself.

If you have any questions about how to take your pet on a plane internationally or how to drink scotch, leave them in the comments section below. We’d love to hear your stories!