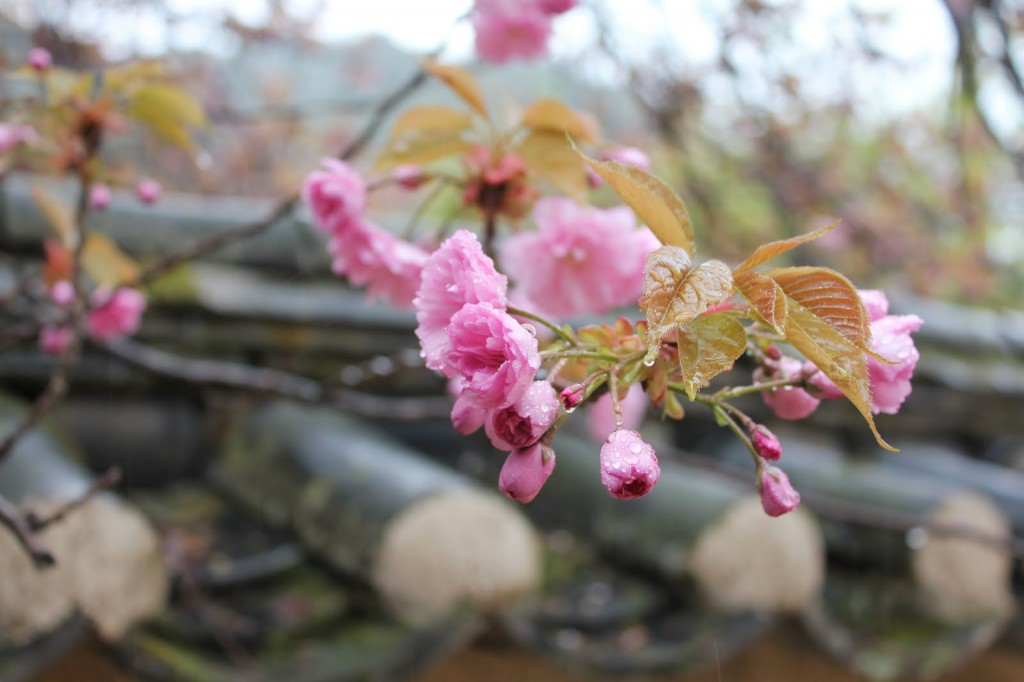 N Seoul Tower is Quite the Trip. [video]

Chris and I recently came across a slew of videos that we made while living in South Korea.  Some of them were great, some were horrendous.  You can tell in most of the footage that we were still trying to figure out how to shoot, edit, and make our videos interesting.  Our style has evolved since then, but we’re still pretty proud of most of the films we produced.

This video was filmed on Lunar New Year in Seoul.  We took the KTX bullet train from our town of Pohang and made our way up north to the capital.  It was a chilly, overcast day but we decided to climb to N Seoul Tower (also called Namsan Tower) in order to catch a view of the city.  A gondola is also available for those wanting to make it to the top without breaking a sweat.

While the clouds obstructed our view from the top of the tower, the long climb provided ample enough people watching.  The base of the tower often has a variety of traditional Korean games that are free to play, and if you’re feeling hungry (and adventurous) you can make a reservation to eat at the tower’s revolving restaurant. 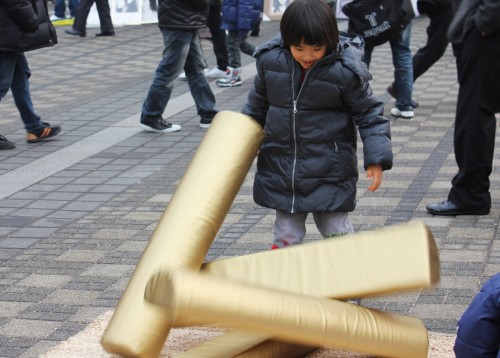 Our advice is to visit the tower on a clear day.  We heard that the views from the top are breathtaking.  Unfortunately, Chris and I went on a clouded day and were not able to see as far as we would have liked. Also, if you’re traveling with a lover, be sure to bring a lock with you to N Seoul Tower.  Couples bring their padlocks as a symbol of their undying love for each other and leave them forever secure at the base of the tower.  Romantic, no? 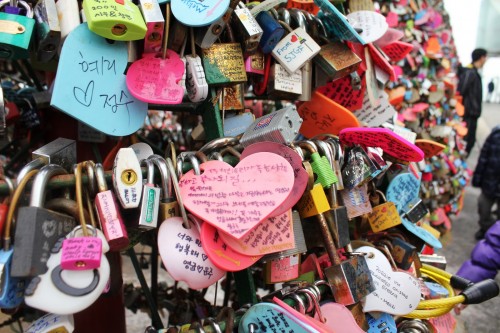 12 thoughts on “N Seoul Tower is Quite the Trip. [video]”