Life over the past couple of months has been hectic, to say the least.  We were coming off of our TBEX, road trip, and Puerto Rico highs and were feeling the crash coming on.  We had been living on the edge for so long, that even a short period of calm was driving us insane.  ..." />
Travel News 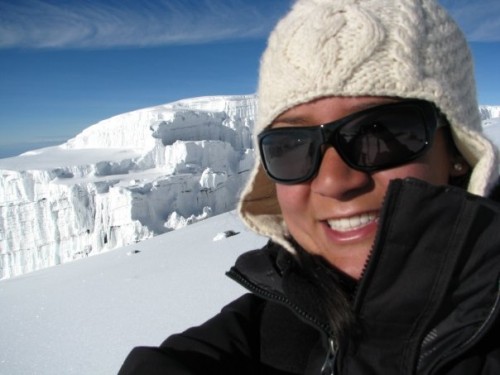 Descending from the Kilimanjaro summit. 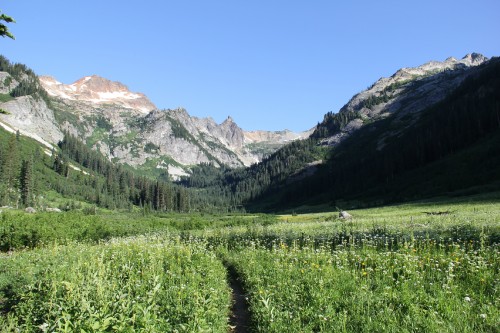 Don't come to Spider Meadow if you detest beauty. 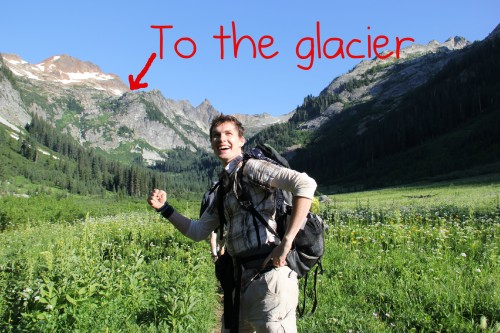 Just a quick two miles... uphill. Chris was ready for the challenge. 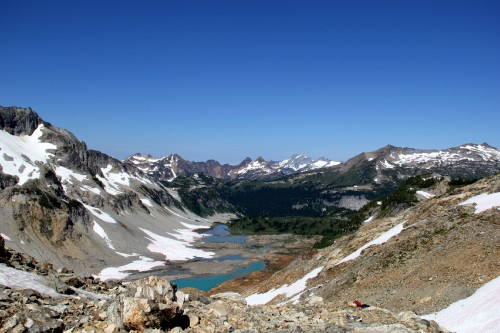