For 30 days we trekked across India on a budget as one of CheapOair’s Travelers of the Year. We managed to see over 3,000 miles of wild Rajasthan and Punjab territory for under $3000- that was living large too. We could have completed the trip for less if we had more flexibility in our plans. ..." />
Travel News 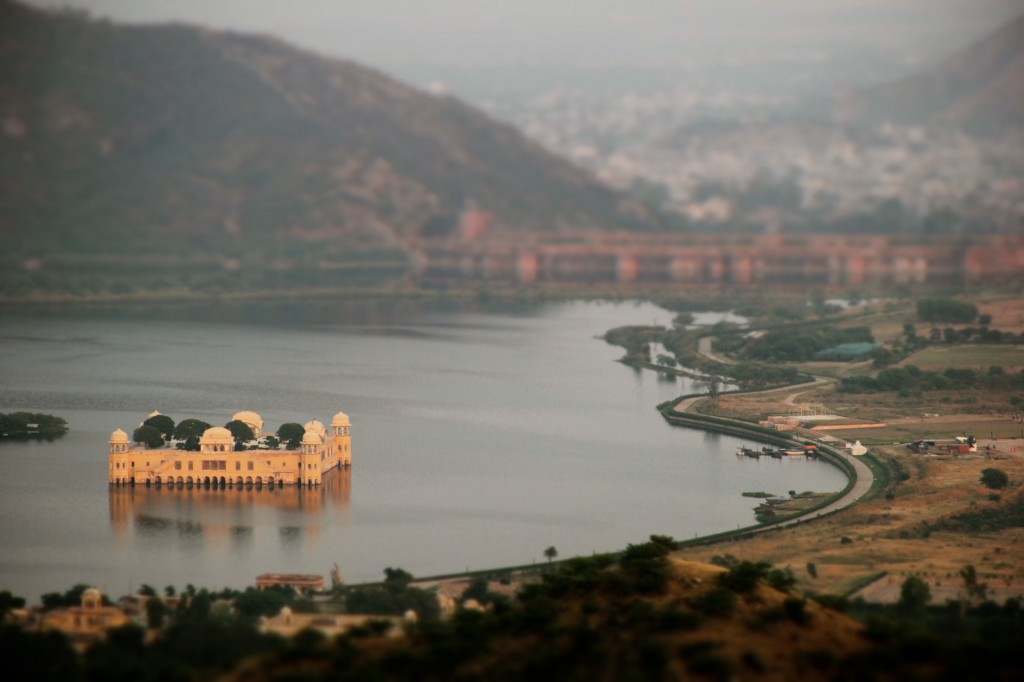 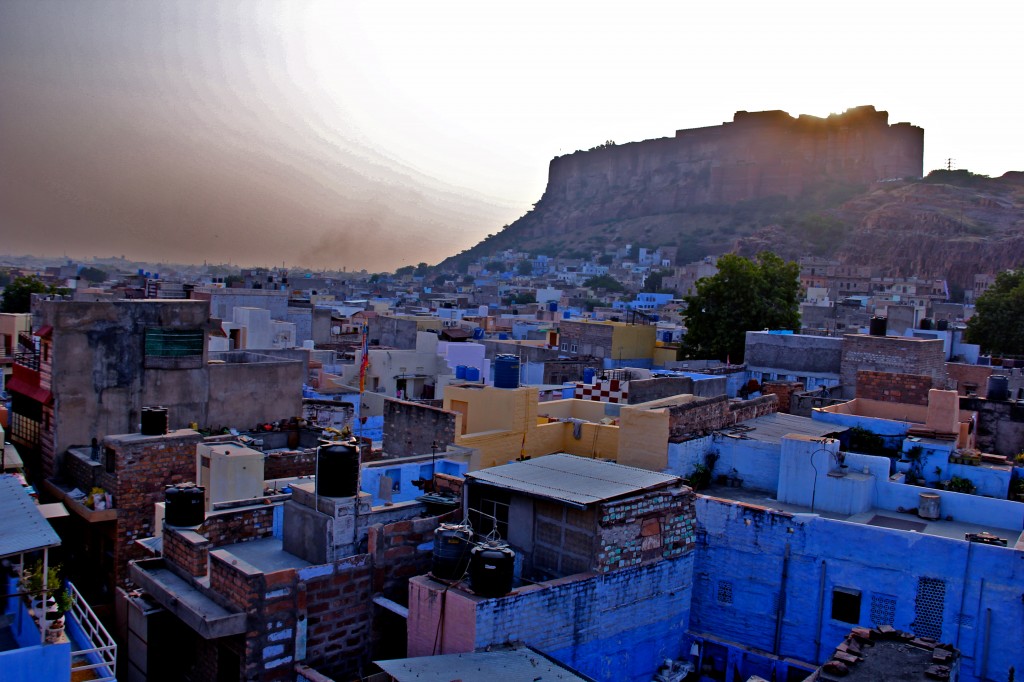 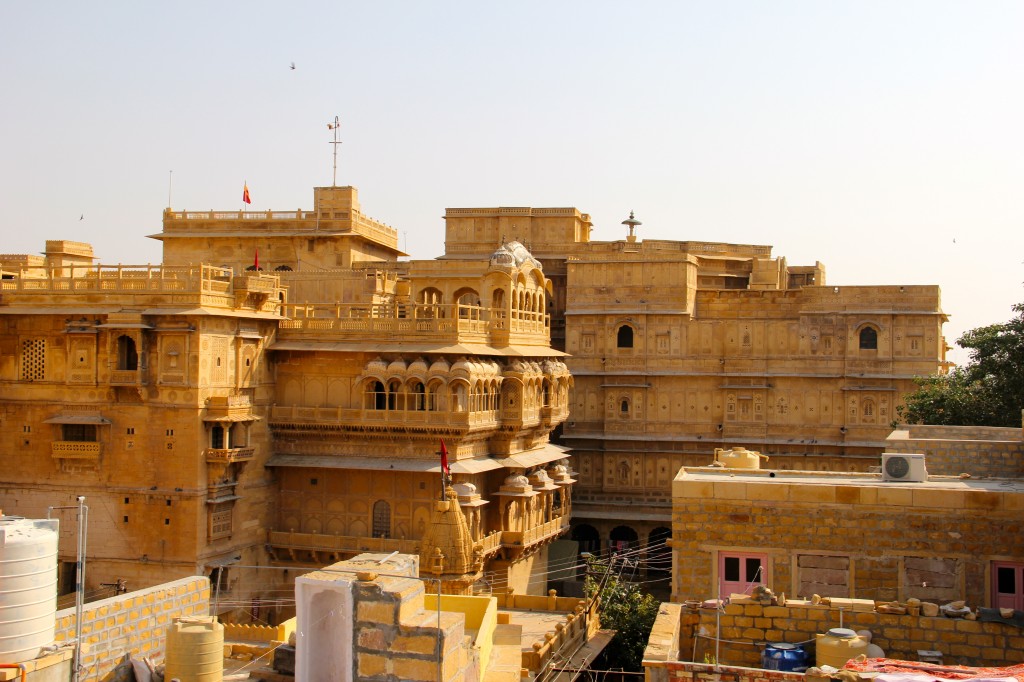 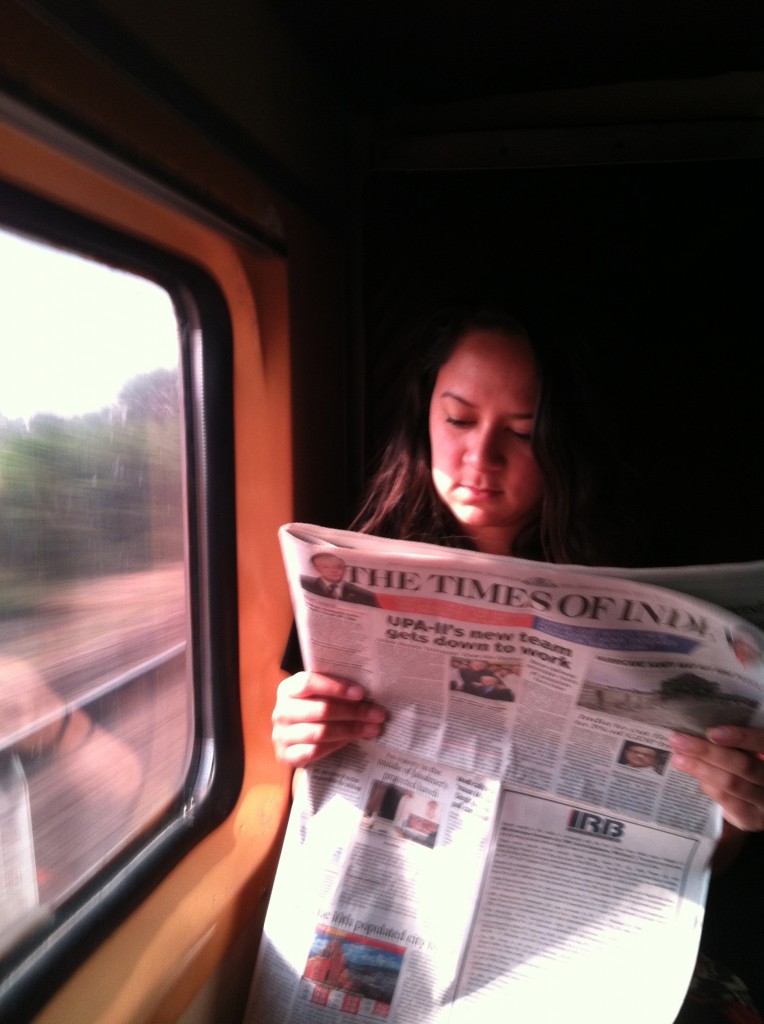 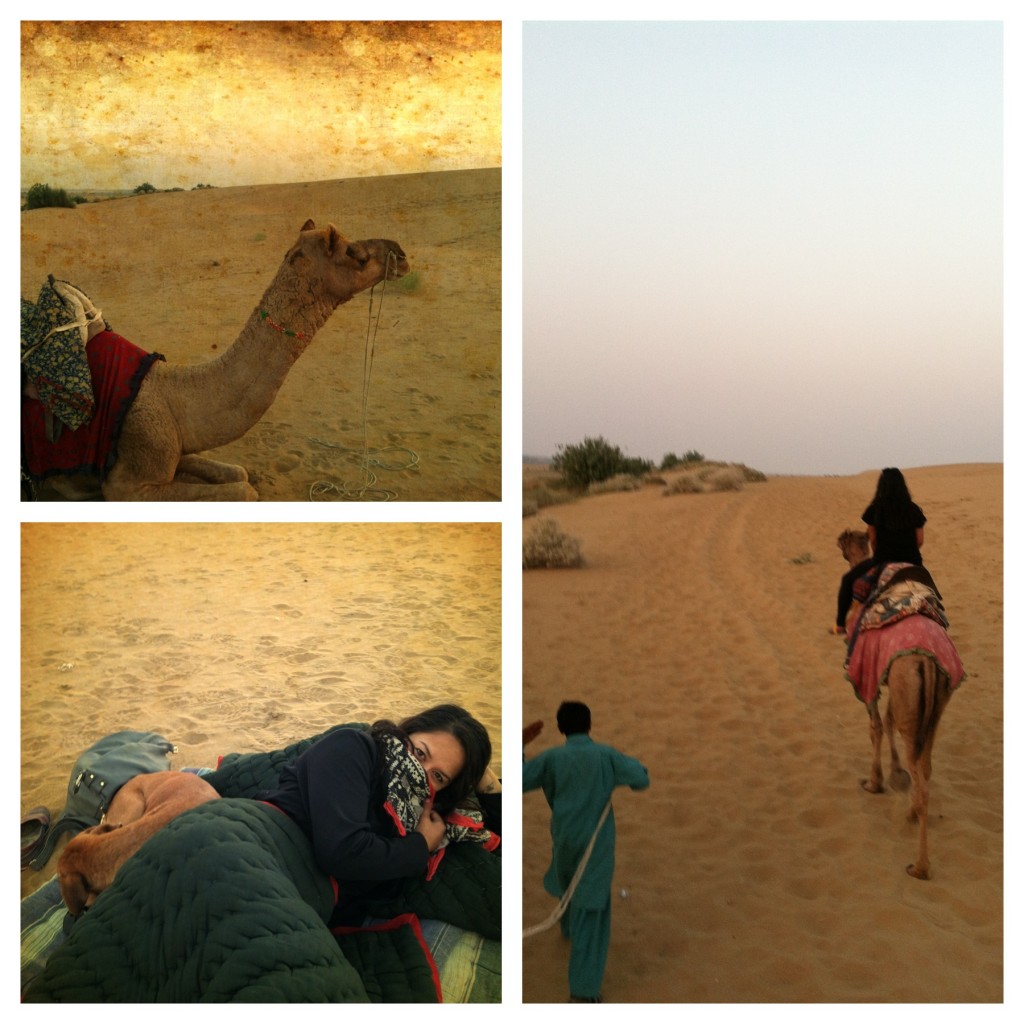