Warning: Use of undefined constant PB_SETTINGS_BG_OPACITY - assumed 'PB_SETTINGS_BG_OPACITY' (this will throw an Error in a future version of PHP) in /home/customer/www/captainandclark.com/public_html/wp-content/plugins/panopress/panopress.php on line 137
 Caught in an extreme showdown at the Pakistan Border. | Captain and Clark Our parents would have killed us if we told them what we had planned when we reached the town of Amristar in northern India.  Thirty minutes from town is the India-Pakistan border.  In any other case, we would have stayed as far away as possible.  If it wasn’t for a friend who had visited a ..." />
Travel News 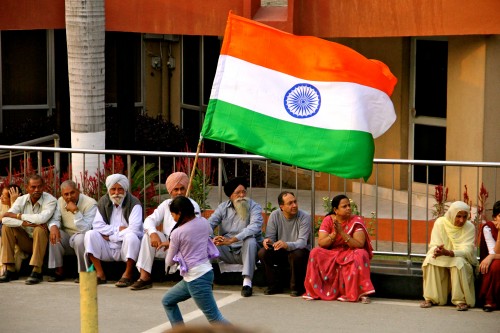