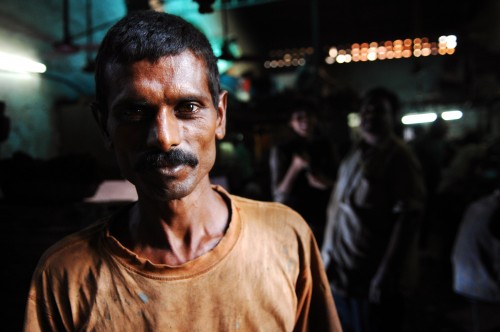 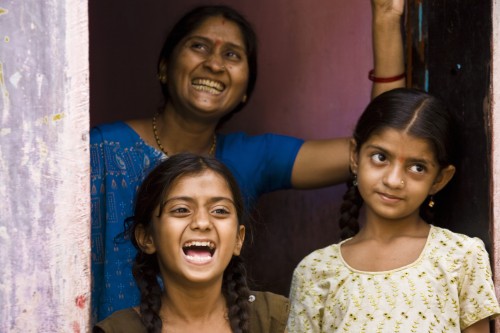 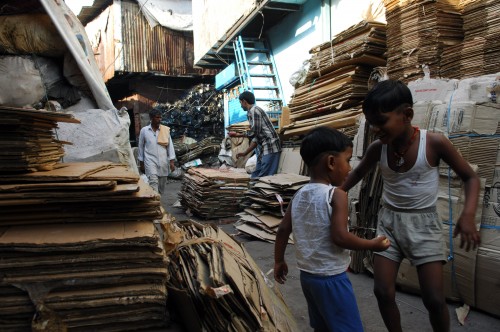 40 thoughts on “Experiencing Life in an Indian Slum.”