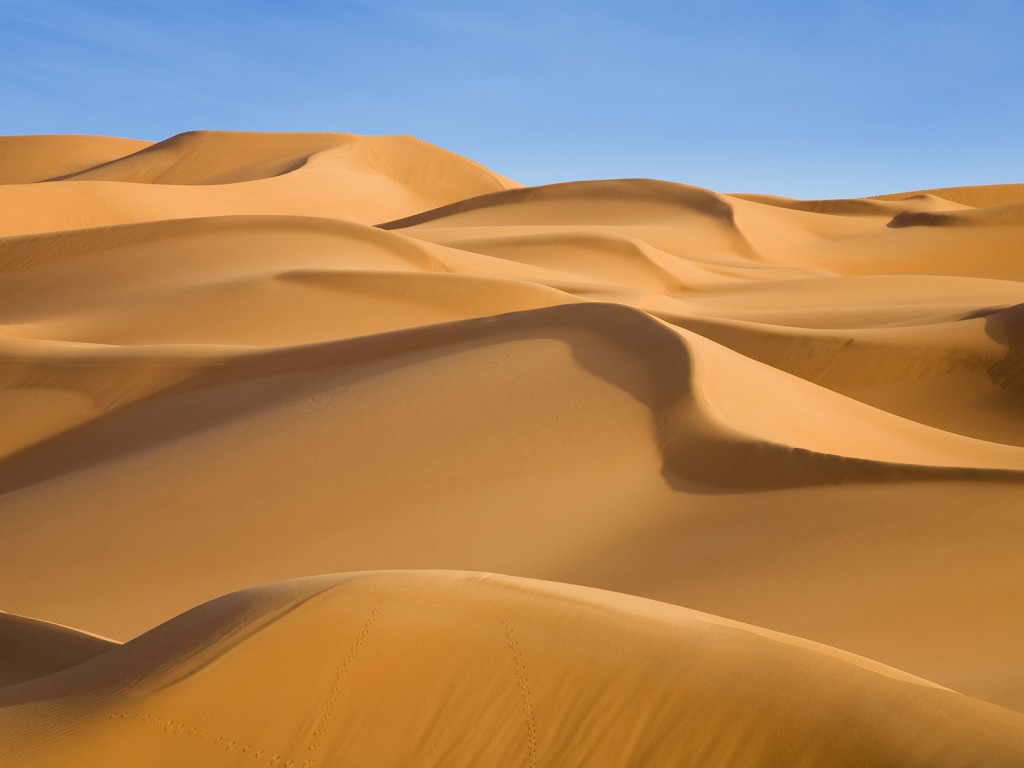 Learning the art of falconry in Bahrain

While in Paris we had the chance to meet up with our good friend, May. We have a tradition of meeting her in a new country every time. The most memorable of which was in Bahrain. It didn’t take long for us to get to talking about the good old days and we started remembering fondly the time her father took us out in Bahrain to see how they train the Royal Falcons. Yes friends, falconry, the sport of kings! In this case… quite literally.

How did falconry not make it into Manuary?

The process is fascinating. Falcons raised in the royal aviary have to be taught to hunt. Ridiculous, I know. However it’s true. These winged jewels aren’t just born knowing how to capture prey for princes. The process starts with teaching them what prey is. Their prey of choice is pigeon, in this case. While it might seem cruel to the pigeons we also brought into the equation that the falcons would be hunting pigeon on their own. The pigeons themselves are caught the day before and therefore are living in the dream in the wild until then.

Interesting fact, the art of falconry dates back to around 700 BC and has several modern-day applications outside of recreational hunting. Falcons are often used at major airports to chase away birds in the area that can easily get caught in jet engines. A problem for both the bird and the people on the planes, obviously. Modern day falcons are also used to control gull populations over landfills.Seriously, it’s an issue. 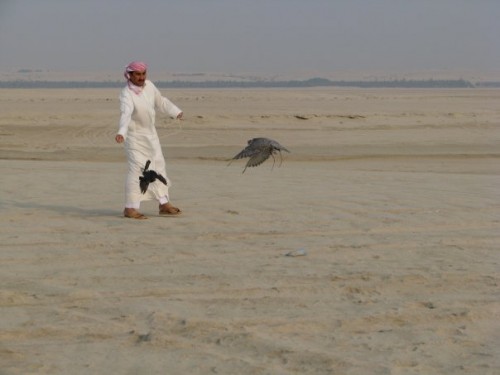 Falcons have to graduate to pigeon however. For their first training sessions the falcon master swings a ball with feathers just out of reach of the falcon. A process that requires split second timing and intuition. The falcons can reach speeds of up to 100 mph in a dive. After a few passes the falcon master will reward the falcon with a treat. This process helps reenforce in the falcon that it is the falcon master that feeds them. When on an actual hunt the falcon brings down prey and then waits for the falconer to arrive. You want to make sure that the falcon doesn’t eat what you’re hunting, but only what you provide for it.

Another interesting way to train the falcons, once they’ve graduated to pigeon, is to attach live prey to a parachute and kite. This allows the falcon to practice hunting aerial prey without hurting itself. You’ll have to watch the video above to get a better look at the process.

Some last-minute tips before you visit Bahrain.

We lucked out getting the chance to head out and see how the falcons are trained. Bahrain can be as expensive or as cheap as you want it to be. If camel racing and high performance cars are your forte then you might want to convert your money into Bahraini Dinar here and get it done in bulk. You’ll need it. If you only have a little to spend and you want to save some money, check out the Bahraini Travelex.  They’re your best bet for changing your money. They don’t have a card yet but, we’ve used our Travelex card while in Europe and it has saved us a ton of money in service and international fees.

17 thoughts on “Learning the art of falconry in Bahrain”