Does size matter? We’ve put this age-old question to the test lately. Tawny and I have spent our lives watching notable world landmarks on the big screen and wanting to go there. When we arrive however, it’s not always what we expected. Not unlike online dating, we’ve found that what we see on the screen ..." />
Travel News 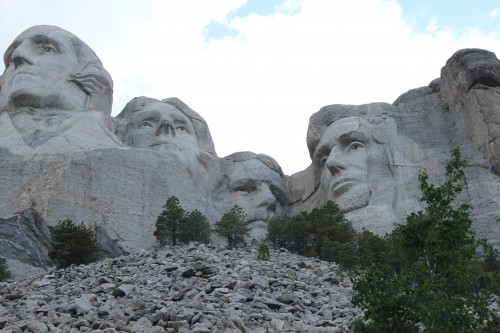 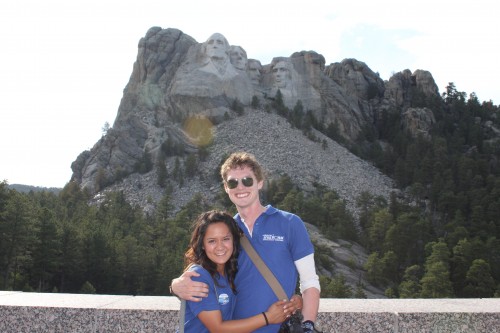 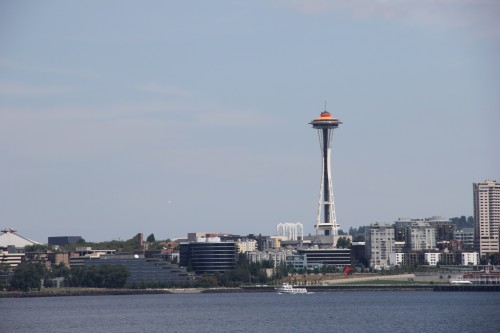 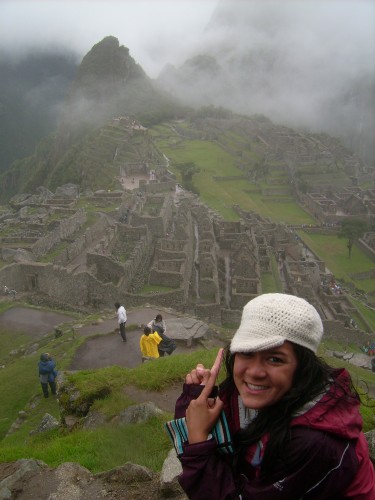 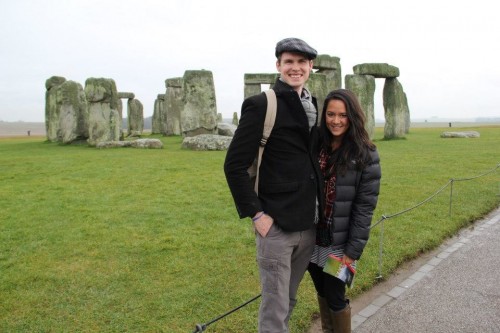 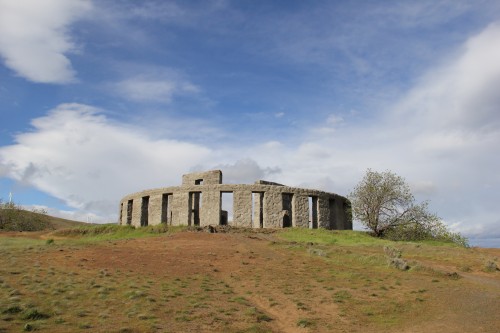 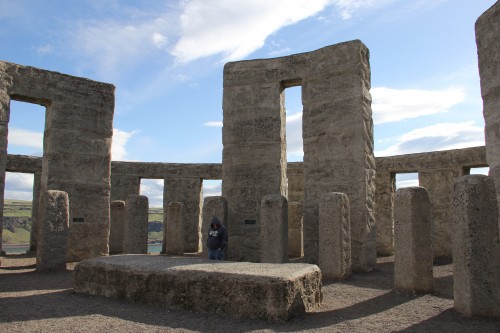 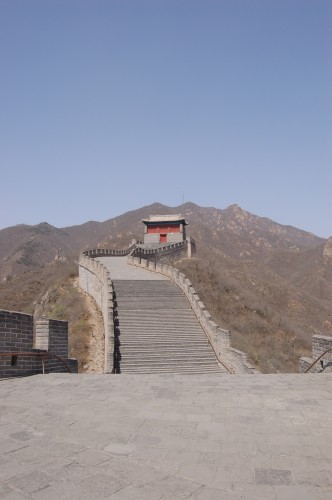 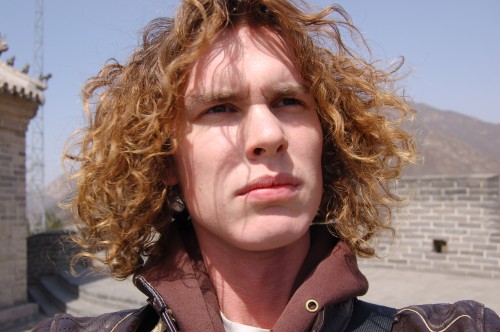 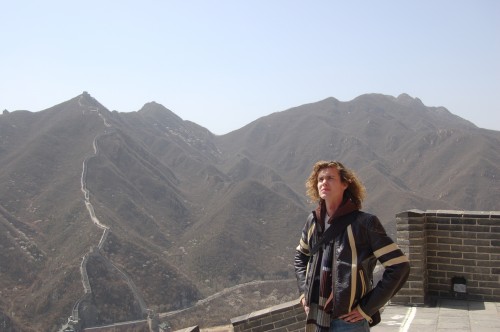 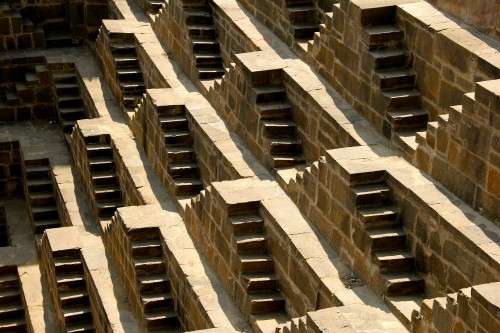 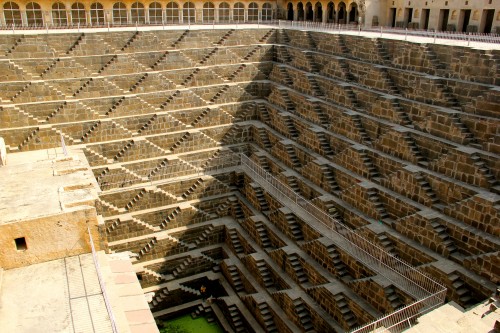 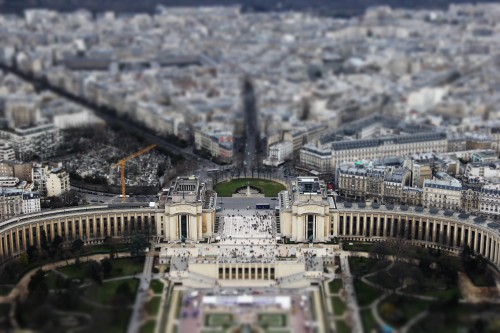 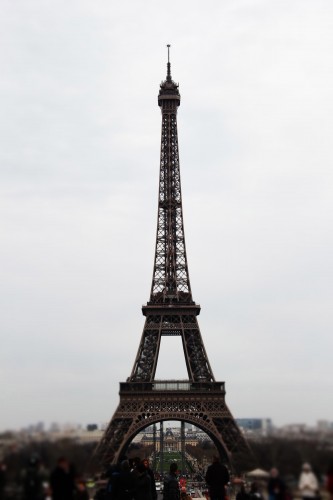 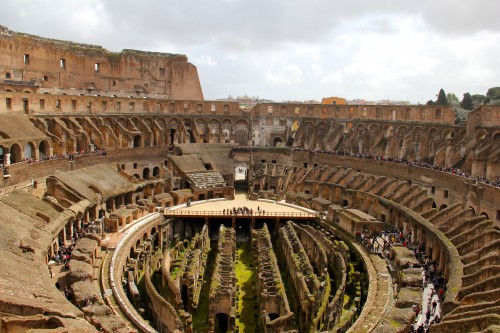 The Coliseum – Exactly the Same 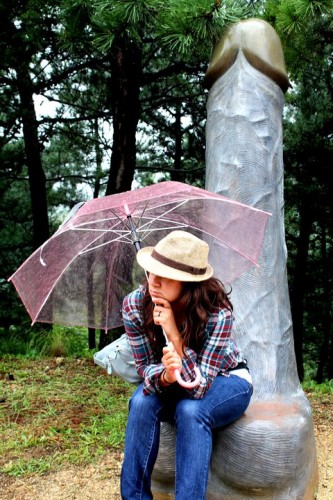 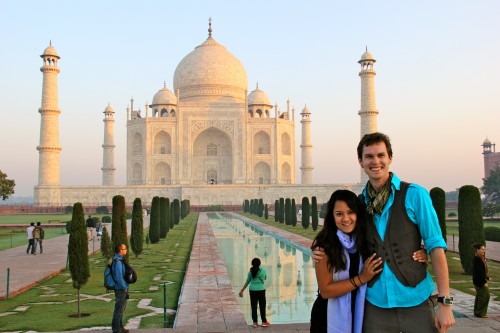