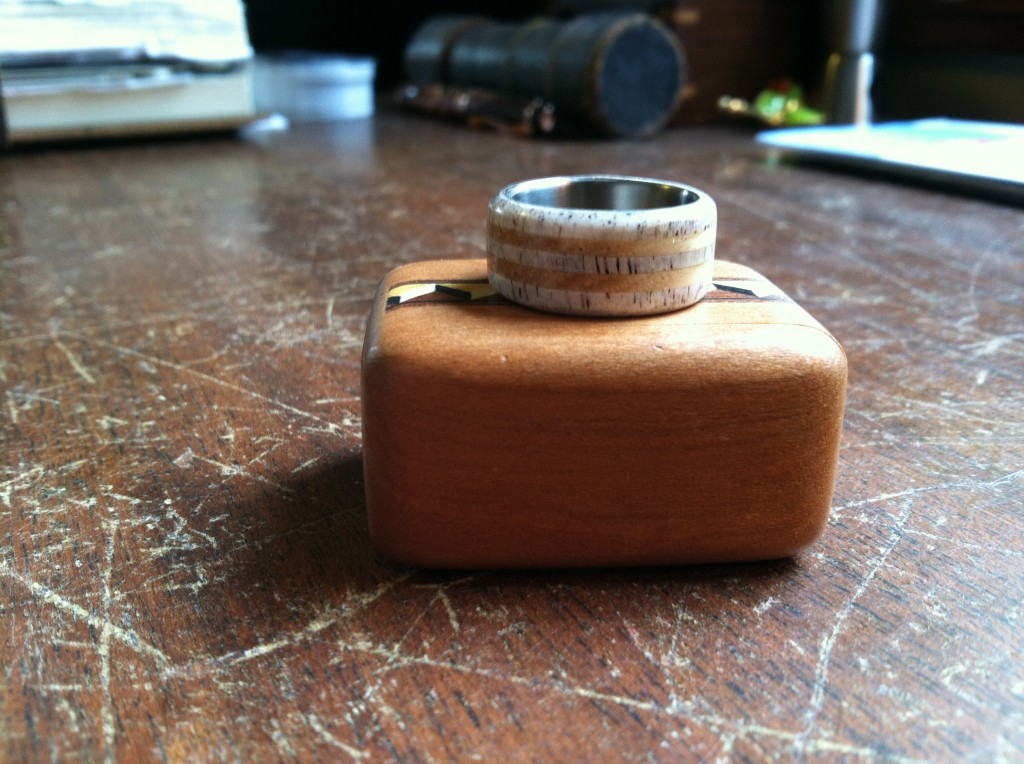 Alder wood and antler with a titanium core. If I were to just drop that sentence into a conversation you probably would have no idea what I was talking about. Or you might think that I was explaining the wand I received at Ollivander’s wand shop before enrolling at Hogwarts.

In fact, it is the ring I chose for the upcoming nuptials. 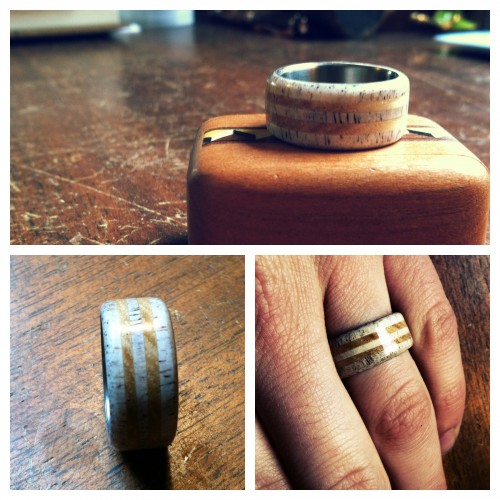 This incredible design is brought to us by the genius behind Stag Head Designs in Utah. His mission is to take salvaged items, such as shed antlers and symbolic wood, and fashion it into creative and fashionable items. 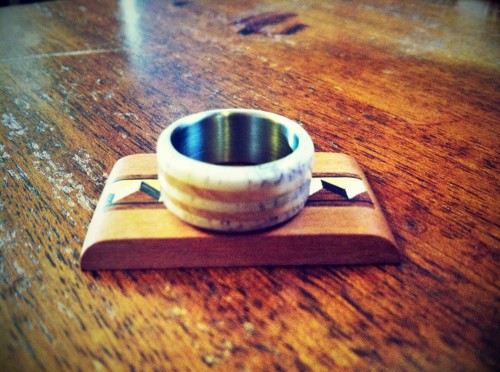 I knew that I wanted a ring that was made of wood. A ring, is the symbol of the union. For me, I wanted something that wouldn’t last forever. I know that seems ironic, but I wanted a ring that would take renewal. I’m of the opinion that a marriage isn’t something that you say the words and then you’re good for eternity. If it is anything like the relationship that led to the marriage then it will take work and a lot of it. My upcoming union with Tawny is something I want to last forever, the symbol of that union is something that I want to require maintenance, love, and concern. Sure, a wooden ring will get dinged and eventually decay. When it does, I’ll replace it, and take a second honeymoon, and remind Tawny how much I love her, and renew my vow to our life together.

The final countdown is on now and I feel confident in the ring. Good thing. 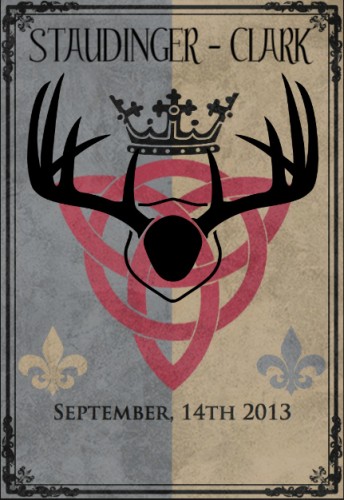 What about you? With all the options out there, tungsten, titanium, gold, etc. what would you want in a ring?