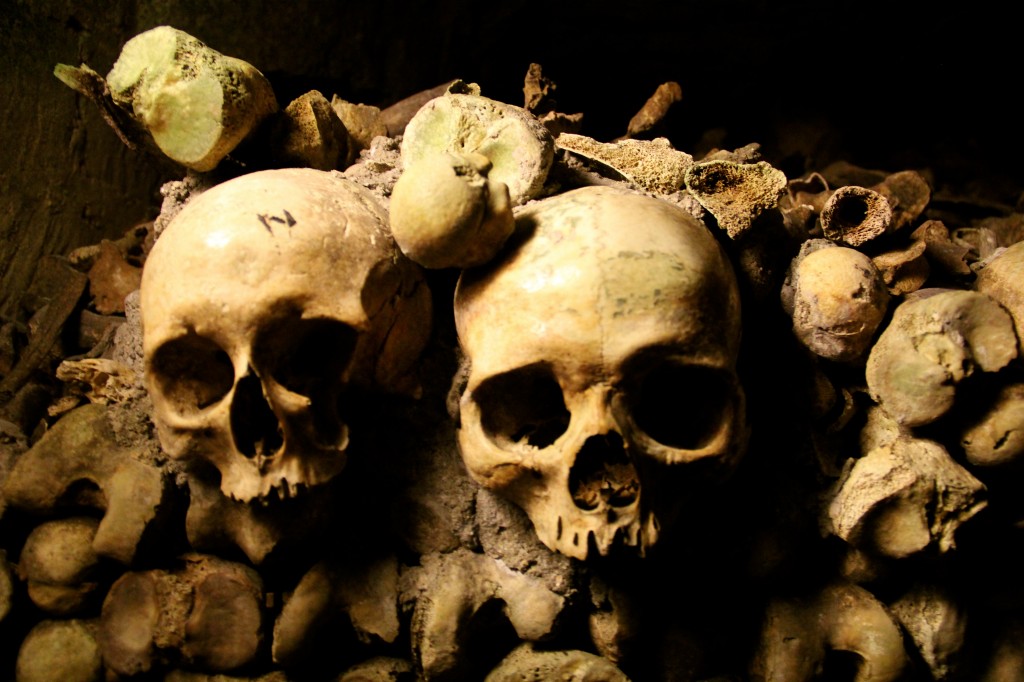 One of the most haunted spots in WA

The countdown to Halloween is upon us. We’ve always made it a tradition to visit haunted and spooky places this time of year. Some of you may remember our journey to the most haunted house in Korea. With only 8 days to the big event it seemed like a good time to talk about one of the most haunted places I’ve ever been to in the great state of WA, Clay City. Back when I was going to PLU, Clay CIty was a secret right of passage. For anyone looking for one of the most haunted spots in WA or for something scary to do before Halloween, this is an excellent story.

Clay City was supposed to be a lumber town, outside of Kapowsin, over one hundred years ago. As luck would have it though, the settlers built the city on a huge concentration of clay. It turned out to be more cost effective to make bricks than to mill lumber. Clay City became a booming little town until (and here’s where the story differs) a great tragedy struck. One story says that a woman who lived near Clay City was killed unjustly. With her dying breath, she cursed the town and everything (except her home) burned to the ground. The other version has it that the Kapowsin tribe, after being pushed from the land by the Clay City settlers, breathed a desperation into the Earth. They wove it so deep that nothing would grow and no children would be born there. Everything would wither and turn to ash in the area. One woman, a member of the Kapowsin tribe, remained. After Clay City started to falter in the Great Depresion people began to abandon it in a mass exodus. The few people who remained suffered great hardship in the brick factory. The people who stayed blamed the Native woman. One night, a group of men when to burn her house down, but the fire spread to the rest of the city and left her house unscathed. The fire razed everything to the ground that wasn’t made of local clay. Today, only the shell of a small home remains.

When I was given directions to Clay City they were given to me like this:

*It should be noted that the property of Clay City is currently owned by Hancock Forest Management and is private property. We do not condone trespassing and want to remind you not to trespass on private property.

I’ve been several times to Clay City, (before the trespassing) always at night. The footprint of the town is eerie enough, but there is a physical and gut pummeling force that you can feel right before the boundary of the house. It’s a ruined shell of a brick house. A frail skeleton of a minuscule structure. It creeps in the bramble at the edge of the clearing and reeks of darkness. The interesting thing about Clay City is the sound. Every time I’ve lead a group there we’ve heard it. It’s a low hum, like a distant ATV. It’s never in the same spot and moves around while you’re out there. Almost like a generator, but mobile. The thing about the sound is, it only happens when someone is afraid. If no one is scared, there is no sound.

I remember one time I went with a group and we were all laughing and having fun. The ubiquitous fog of the Pacific Northwest wasn’t as thick as usual. We were about to get to the house when we came up on a fallen tree across the path. Right as we were about to jump it one of our group announced that she had an uneasy feeling about it. As soon as she spoke the words aloud, the sound was there. Some unidentifiable conglomeration of a 2-stroke engine and an animal’s guttural growl. It is, by far, the most disturbing part of the trip. The sound stalked us for the remainder of the journey until we cleared the forest, hopped the gate, and drove off. 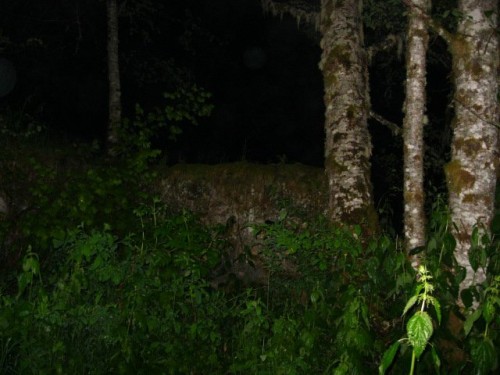 Of all the haunted locations we’ve investigated in WA, Clay City is the one that calls me back time and time again. If nothing else the drive out there is one of the most beautiful in the county. It is also one of the most mysterious. 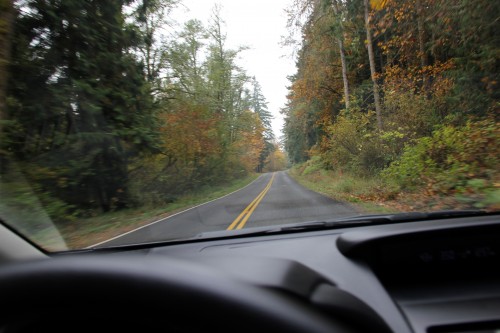 25 thoughts on “One of the most haunted spots in WA”