Warning: Use of undefined constant PB_SETTINGS_BG_OPACITY - assumed 'PB_SETTINGS_BG_OPACITY' (this will throw an Error in a future version of PHP) in /home/customer/www/captainandclark.com/public_html/wp-content/plugins/panopress/panopress.php on line 137
 That time I got mugged in New York [almost] | Captain and Clark This is embarrassing. My first trip to Manhattan was in 2008, and I was an attendant of the Travel Channel Academy. That’s not the embarrassing part. What is embarrassing is just how oblivious I was to the situation I stumbled into. When I travel, I am on the eleventh hour, red alert, action stations, type ..." />
Travel News 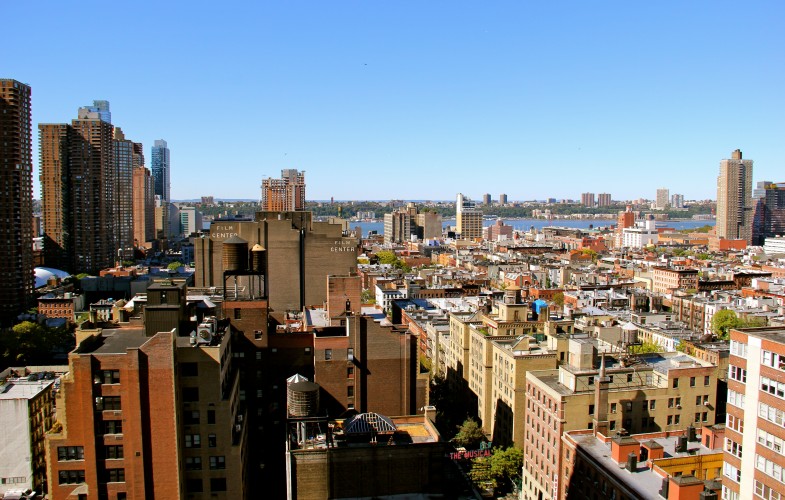 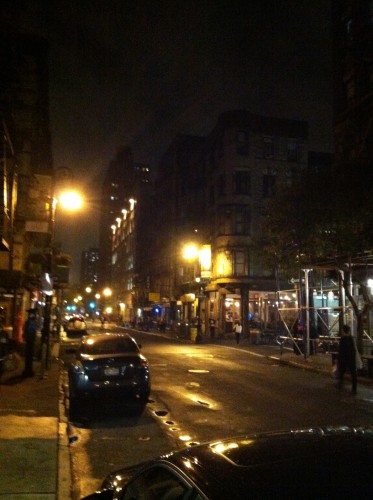