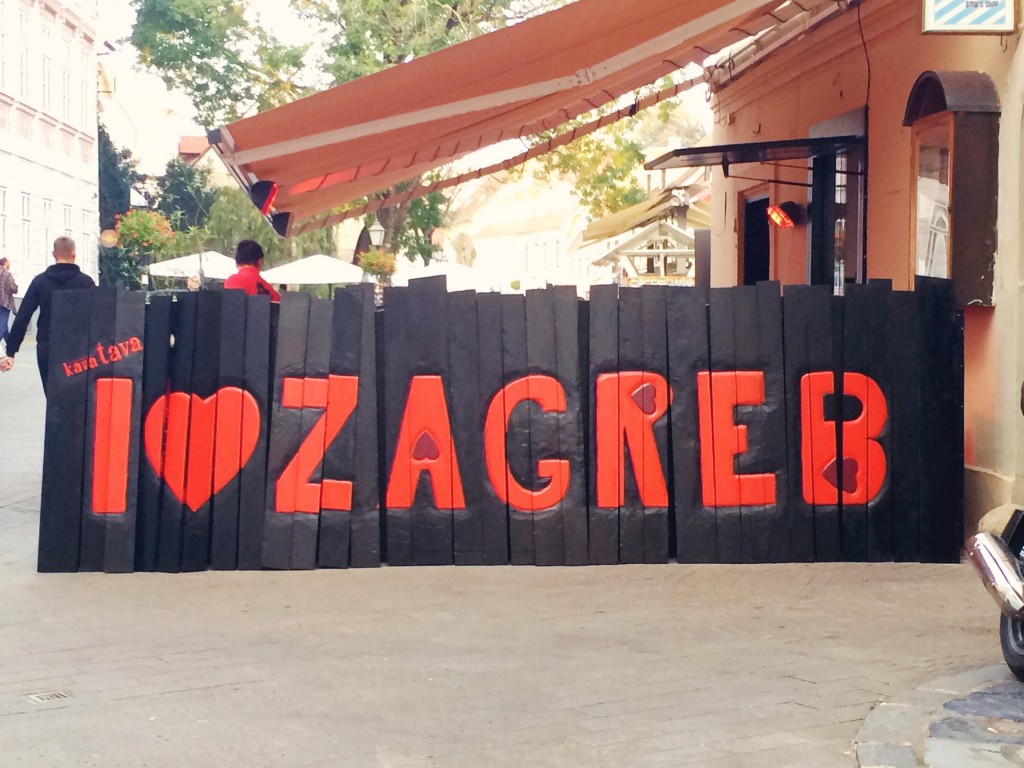 Croatia, how we love thee.

It’s been three days since we left our beloved country of Croatia. It had been thirteen months since our last visit but as soon as we landed we felt as if no time had passed at all. There’s something so special about the country and we still haven’t been able to put our hands on exactly what it is. Maybe it’s because there isn’t just one reason to love Croatia. There’s many!

My mouth involuntarily started watering as soon as I began reminiscing about the delicious meals we had in Croatia. Being in close proximity to Italy, Austria, and Hungary the country is blessed with the perfect marriage of tastes. I particularly enjoy the heartiness found in the Austrian-Hungarian meals and the savory dishes deriving from Italy. Gorgonzola gnocchi, for the win!

Also, this trip we visited the Istria province at the heart of white truffle season. I had a breakfast and lunch that consisted of mostly truffles with small helpings of pasta and eggs on the side. Um, what? Pair that with the wine and olive oil from the region and there’s really no reason to ever leave… or go hungry. 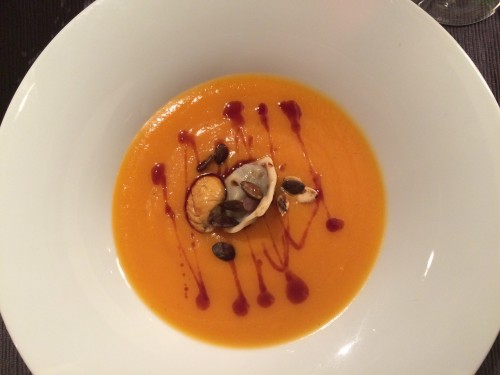 And I know we’re going to be writing a post solely dedicated to the ridiculously delicious meals we had while on our trip, but I need to pay homage to the best soup I’ve ever tasted (pictured above). Found at Bistro Fajn in Zagreb, this pumpkin and chestnut soup came accessorized with caramelized pumpkin seeds and a juicy ox tail ravioli on top. My only complaint was that there weren’t more ravioli. I could have eaten it for days.

We discovered that most Croats have an amazing sense of humor. Their sarcasm and sense of timing is priceless. Everyone we met, from our taxi drivers to hotel staff, were friendly and hilarious.

Some of the most entertaining conversations we had revolved around the history of Croatia and the raw emotions that come from discussing it. Most locals are very candid about their feelings and have a strong patriotism for their country that was infectious.

Hailing from Seattle, it’s no secret that we love of our coffee. Have you seen our instagram? It seems like almost every other picture is of a cup of java we’ve recently enjoyed. And you know what? We’re not even mad about it. 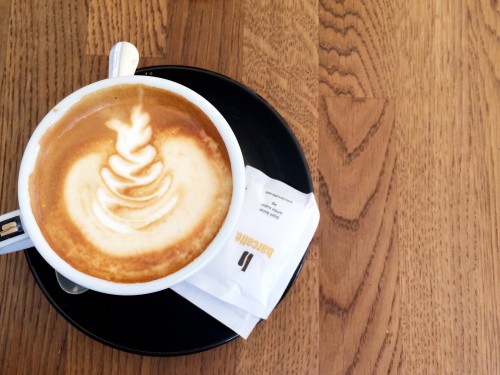 We noticed that ? ? -those living in big cities like Zagreb and Rijeka also enjoy their coffee. With multiple cafes hiding throughout every corner of the city, it’s easy to see how meetings, dates, and even work, are centered around one of these local haunts. As Chris and I were walking around Zagreb on a Tuesday I had to stop and wonder if any of the hundreds of people out enjoying coffee had day jobs. Turns out, they just know how to get work done while enjoying a delicious cuppa joe.

Croatia is beautiful, y’all. Granted, we’ve only visited it in the fall, but rumor has it that it’s still as breathtaking in every other season. This time around, we rented a car from UK Car Rentals and found ourselves basking in the glory of fall. The leaves were changing to fiery orange and red hues. It’s a miracle we made it to any of our destinations as we were tempted to stop and take photos every other mile. 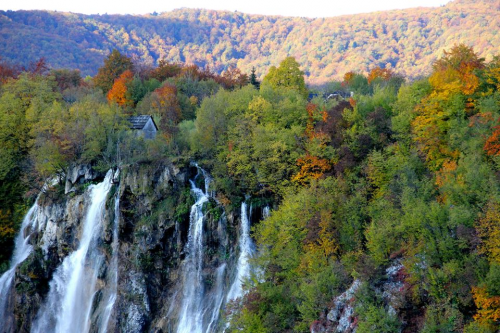 Unlike a lot of Europe, Croatia is relatively easy on the wallet. We were stunned (and a little buzzed) after six shots of rakia (a yummy Croatia spirit) and two beers set us back a grand total of 94 kuna, or approximately $15USD. Fifteen dollars would barely buy us ONE drink in Vegas, let alone two rounds for a table of four. Don’t even get us started on the coffee. What would typically set us back at least ten dollars back home only cost three dollars in this beautiful country. Coffee’s on us! 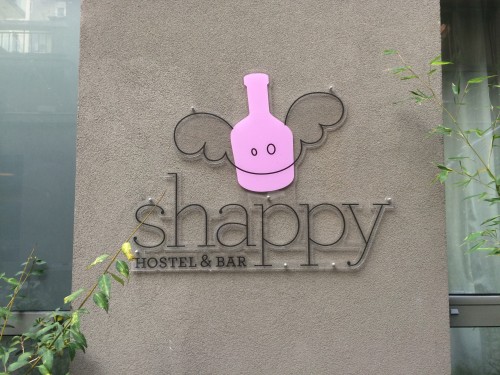 Food and drink aren’t the only reasonably priced luxuries in the country. If you know where to look, you can easily find comfortable and stylish accommodations without breaking the bank. We thoroughly enjoyed our stay at the Shappy Hostel & Bar in Zagreb. Now, before you jump to any conclusion about hostels, rest assured that this one is different. Not only is the decor clean and hip, but Shappy also offers private rooms with en suite bathrooms. The best part? The location is in the heart of all the action. For a mere $40 USD, one can sleep in their own room, enjoy a nice long shower, and be minutes away from Zagreb’s hottest restaurants, sights, and bars. Le bomb.

You know a country is gorgeous when even their doors look good! We featured the breathtaking doors of Croatia in a post before but after our latest trip, we are going to revisit the subject. Why can’t doors in America look like this?! 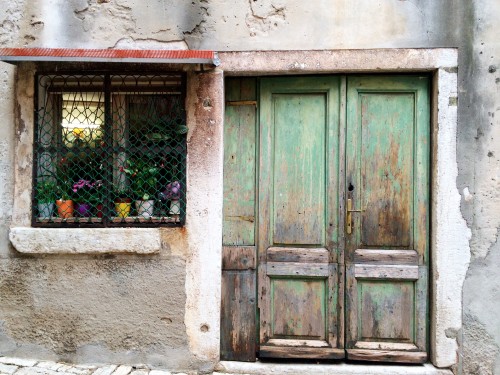 Have you been to Croatia? What are your favorite parts of the country? Let us know in the comment section below.

3 thoughts on “Croatia, how we love thee.”