In second grade, my class was assigned with the task of writing a report on our favorite animals. At the time, I had a million “favorite” animals. That was back when I thought I wanted to be a veterinarian when I grew up. Didn’t everyone? After much deliberation and a few cartons of chocolate milk, ..." />
Travel News 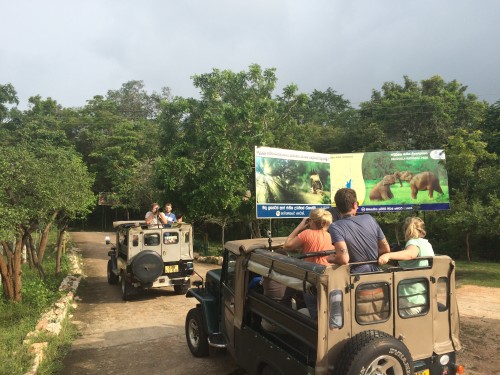 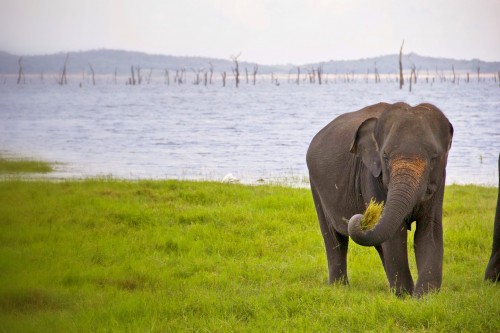 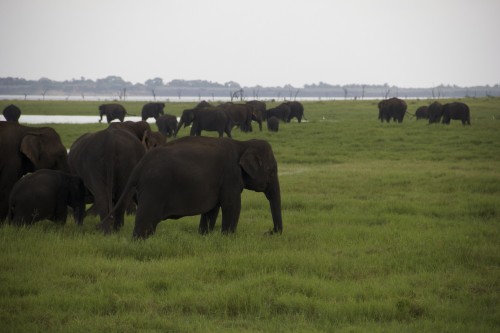 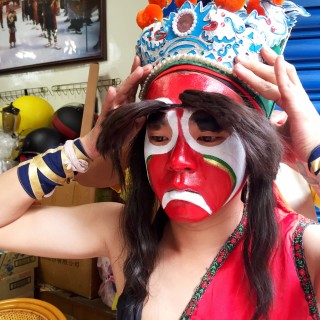 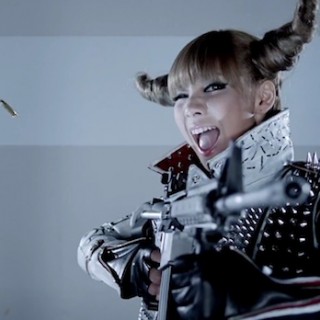 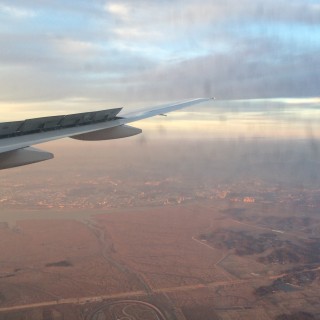