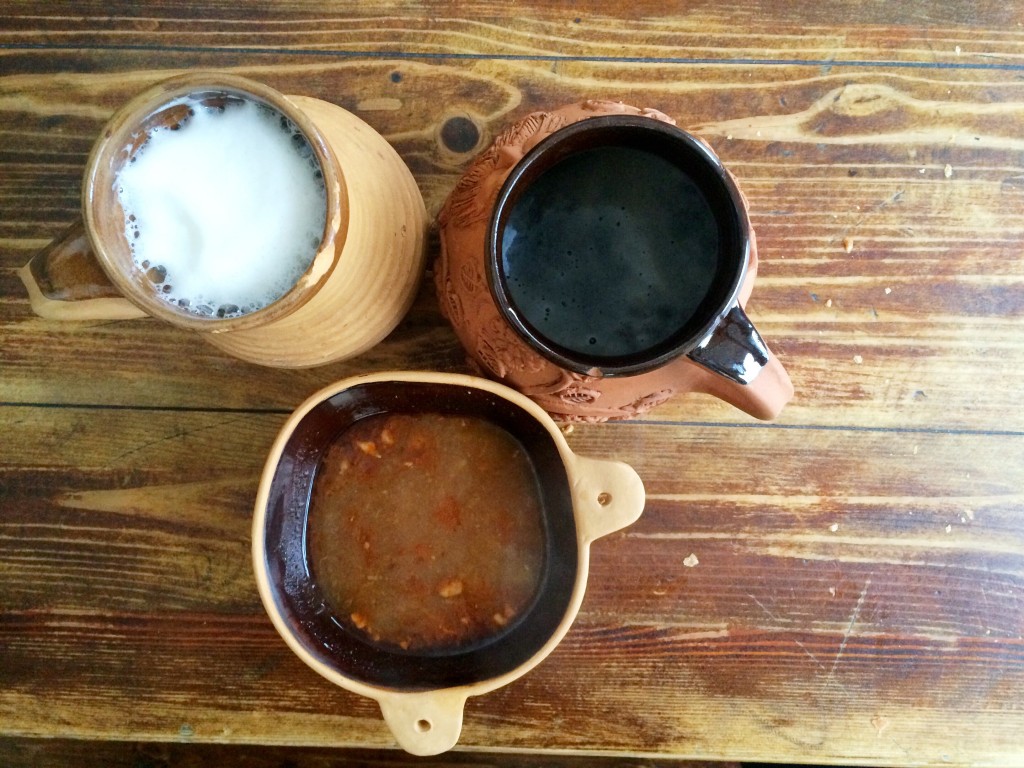 Oh, hey there! Remember us? Yes, a long time ago we used to post our worldly adventures in alcohol.

So, it’s been a while but that doesn’t mean that we’ve stopped traveling or stopped drinking. In fact, we’ve continued to do both and have even filmed most of our endeavors. While our last AlcoHAUL post was episode 3, we’ve since jumped ahead to episode 9. The remaining episodes are patiently waiting for you on our YouTube channel before we post them to this blog. Be sure to check them out when you get the chance.

So, why did we skip ahead to feature episode 9? Quite frankly, it’s our new favorite. We filmed this baby from our ridiculously awesome suite at the Radisson Blu Royal in Helsinki, Finland. It features a Brazilian liquor (cachaça) given to us by our two new travel blogging friends from Viagem Criativa and also has a special French guest judge from Voyages et Vagabondages.

Take a peek at our introduction to Brazilian cachaça in the video below.

So, what did you think of cachaça? Have you tried it before? We’d love to hear your thoughts in the comment section below.