We’re going to be honest here. Estonia was just a country that we decided to tack on at the end of our trip to Finland. Only a two-hour ferry ride from Helsinki, we thought it would be a great place to spend a couple of days. It would also be the 50th country that Chris has ..." />
Travel News

We’re going to be honest here. Estonia was just a country that we decided to tack on at the end of our trip to Finland. Only a two-hour ferry ride from Helsinki, we thought it would be a great place to spend a couple of days. It would also be the 50th country that Chris has visited.

I’d be lying if I said that we did a ton of research on the country before we left. All we did was ensure that we knew where the ferry would drop us off and that we had a place to stay for the three nights that we were in Tallinn. As soon as we hopped in our taxi and took off to our hotel, I knew I was going to like the place. 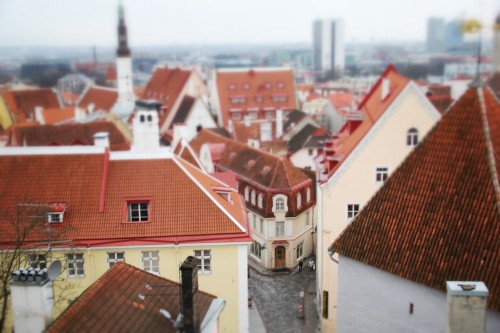 The city is beyond beautiful. Not only that, but Old Town (a UNESCO World Heritage Site) is the stuff of my dreams. I felt like I was in a Tolkien novel and Frodo and his gang of buddies was going to meet us around every corner. My favorite stop was at III Draakon, where we had a lunch of delicious elk soup, sausages, pickles (that we speared from a barrel), and two ales. Just look at how it was decorated! It should also be noted that it was completely lit by only natural light and candles. 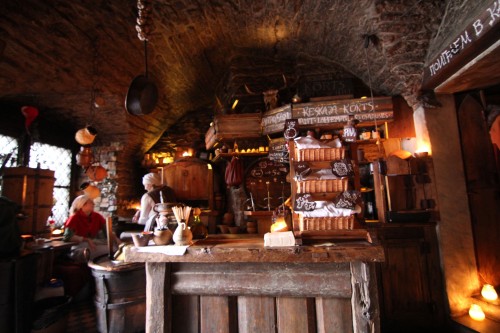 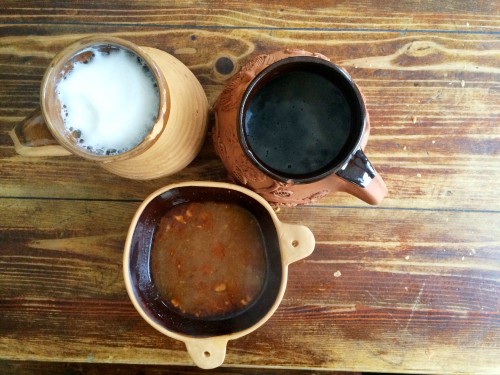 The dichotomy between new and old is was makes Tallinn so unique. It clings to its history but in a delicate and almost adorable way. Unlike other theme towns, Old Town has a historic charm that balances informative and kitschy.

Take, for instance, Olde Hansa. This medieval-themed restaurant features candlelit rooms, time-relevant decor, peasant-robed servers, and an authentic menu with dishes that are both intriguing and filling. Olde Hansa was established to honor the Hanseatic League (a defensive confederation of merchant guilds) by giving its patrons a glimpse of life at the time. Some of my favorite meal options were the wild boar plate (Chris ordered it an it was AMAZING), grand merchant von Hueck’s mild game pot, and the grand leg of duck in saffron sauce.

If you ever find yourself in Tallinn’s Old Town, be sure to have at least one meal at either III Draakon or Olde Hansa. A little tip, be sure to grab a coin from one of the peasants outside of the latter. These coins will get you a free welcome drink at dinner. 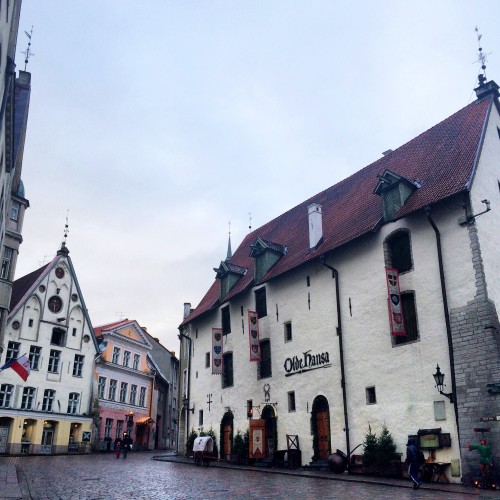 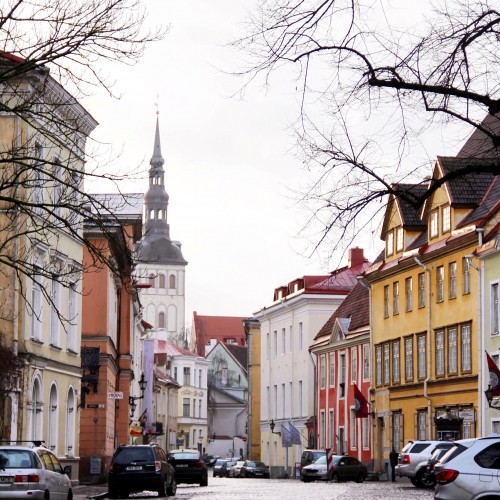 Another reason why I fell in love with Tallinn? It’s strong. The city of Tallinn has never been razed or pillaged, hence the preservation of its architecture.

I could honestly go on about my new found love of Tallinn, but I know that Chris has another post all about his experience. I’ll just have to withhold my adoration a little bit longer.

So thank you, Tallinn for all the [incredible] times we had. I can’t wait to be back. 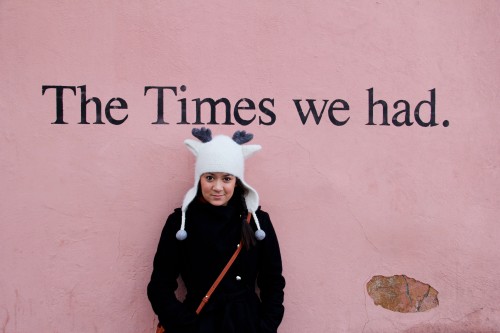 Have you been to Estonia? Did you love it as much as we did? Let us know in the comment section below.