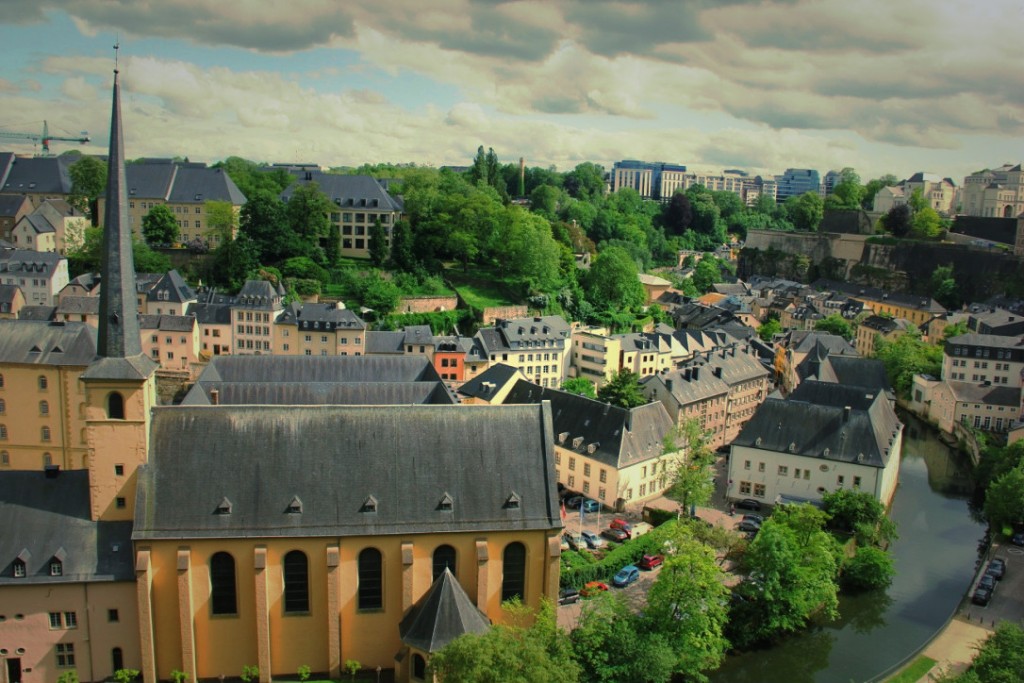 A look at Luxembourg

We really had no clue what to expect when we stepped off our bus in Luxembourg city. This was our first time in the country and we knew relatively little about it. I tend to relish in researching a new destination before we arrive, but with Luxembourg, we were so caught up in our duties at our friends’ wedding that happened just days before, that we didn’t have the time to adequately prepare for our two days in the country. It almost worked out for the best since we were surprised at how diverse Luxembourg really is.

With such a short amount of time in the country, we knew we’d have to make the most of it. We dropped off our bags at the boutique hotel, Hotel Simoncini and set off to explore the capital city.

Our first stop was in what could be described as the hipster part of town. We ducked into Konrad Cage & Bar for a creamy bowl of delicious vegan curry and a piping hot latte. With map in tow, we planned the remainder of our 48 hours in Luxembourg. 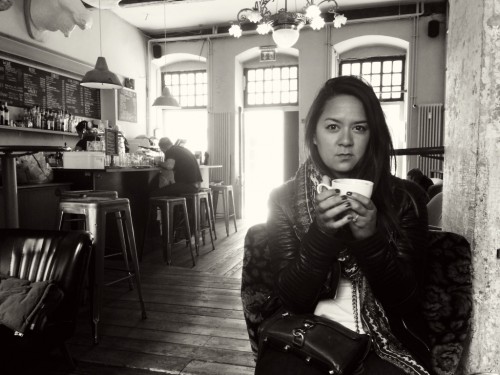 If I had to describe Luxembourg city in one word I would choose: walkable. It’s easy to navigate and is small enough that one could explore most of it by walking or biking. We chose the former as we took in the Grand Ducal Palace, the labyrinth of underground casemates, and the sights of the Old City.

I particularly enjoyed the mix of old world and contemporary styles that are found throughout the city. It was also a bit disorientating to hear a melange of languages spoken as we explored. From the three official languages of French, German, and Luxembourgish to everything in between, it was hard to decipher if we were eaves dropping on a local or one of the city’s many transplants.

Exploring a new city from below is a unique treat and both Chris and I really enjoyed wandering around the Bock casemates. These subterranean defense passageways date back to 1644 and helped protect Count Seigfried’s fortified castle. These casemates also helped seal Luxembourg’s title of “Gibraltar of the North”. With over 23 kilometers of winding caves, be sure to stick close to your guide in order not to get too lost. 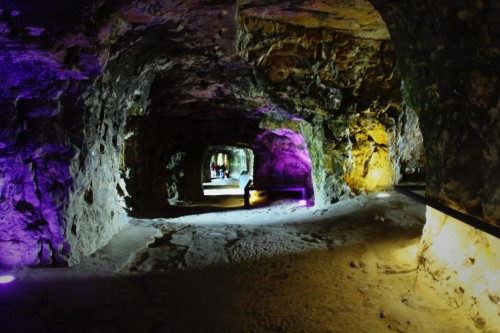 And it wouldn’t be a trip to Luxembourg without taking in the beautiful Old City. Located in its own secluded little pocket of town, the Old City seems as if it’s been frozen in time. It’s much quieter than it’s industrial counterpart of boasts museums, bars, coffee shops, art galleries, and even a local brewery. If we lived in the city, this place would be our jam.

Overall, we really enjoyed our short time discovering the capital city and all it has to offer. There was still so much that we just didn’t have the time to see, but we walked away with a great first impression. If anything, our brief introduction gave us a thirst for more. 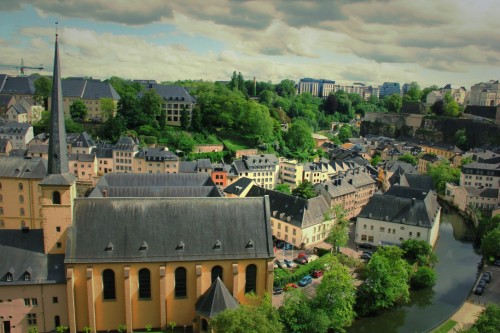 Want to see more of our Luxembourg adventures? Take a look at the fun video below. We’ll also have another post all about our adventures outside of Luxembourg City. Stay tuned for castles, adventure, and more…

Disclosure: We were invited by the Luxembourg Tourism Board to explore this lovely country. As always, our thoughts and opinions remain our own.

9 thoughts on “A look at Luxembourg”