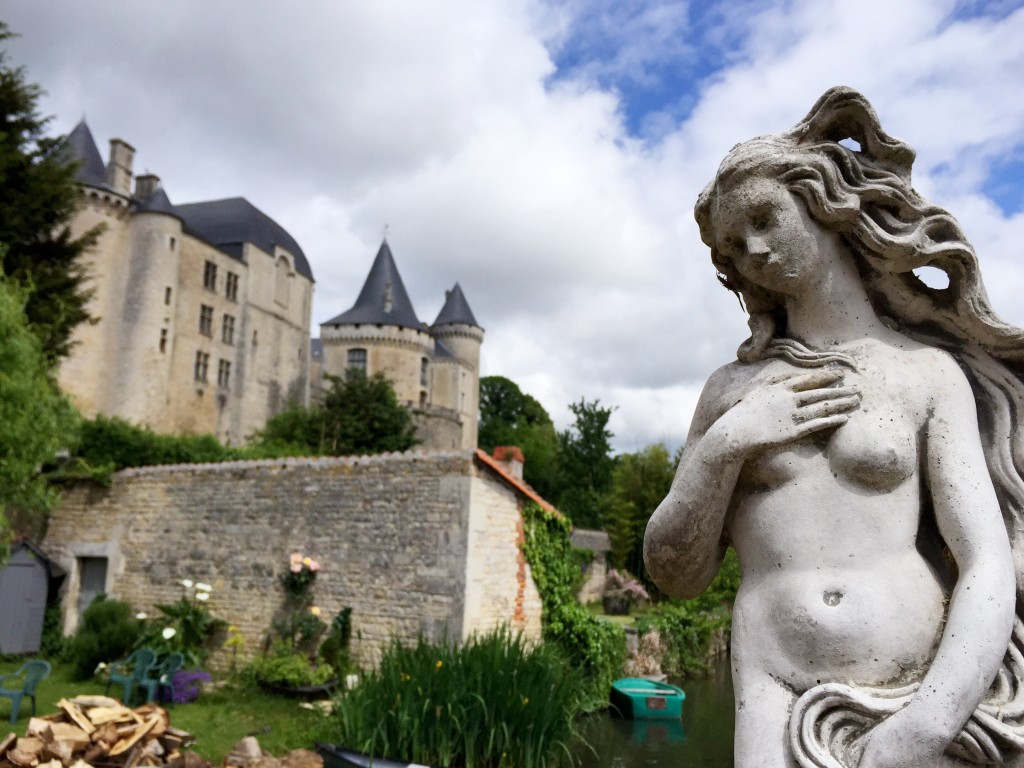 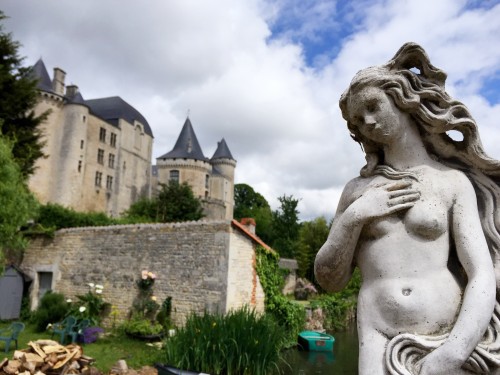 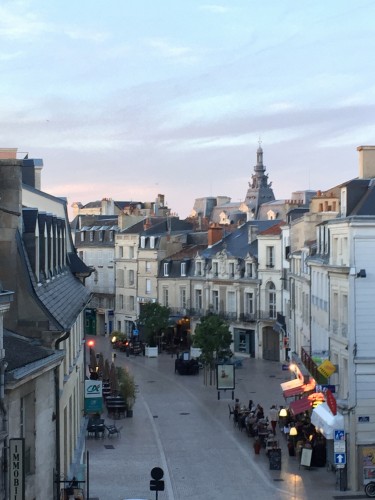 8 thoughts on “Feeling the love in France”