Down Below: An Adventure Through the Caves of WA

My best friend, adventure photographer Ben Herndon, and I recently set out on an expedition to explore and document the caves of Washington state. What began as a simple enough journey soon turned into a quest for a hidden relic that would change they way we saw our home state forever.

We set out to chart (with photo, video, and audio) six major caves in the state, The Ape Caves, The Cheese Caves, Gardner Cave, Boulder Cave, Lake Lenore Caverns, and a mysterious cave in northern Spokane. The reality of this expedition was vastly different from our expectations. Not only did we vastly underestimate the number of caves in WA we were unprepared for what we found in the forgotten steppeland of Washington.

Join us as we explore caves, camaraderie, and folklore. 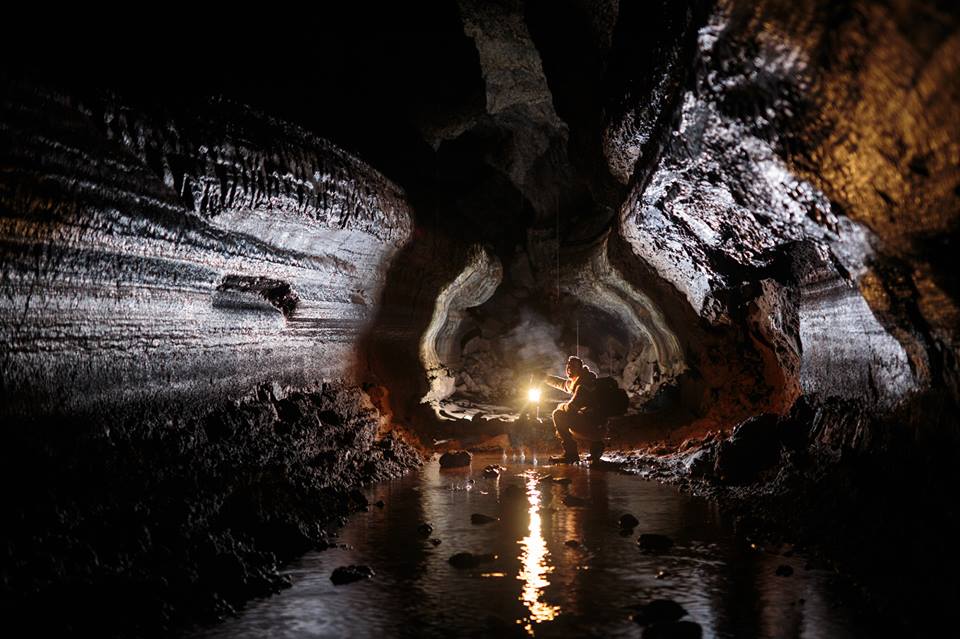 Sneak peak of my cave expedition with @Ben_Herndon. At the Ape Caves in WA #theta360 – Spherical Image – RICOH THETA 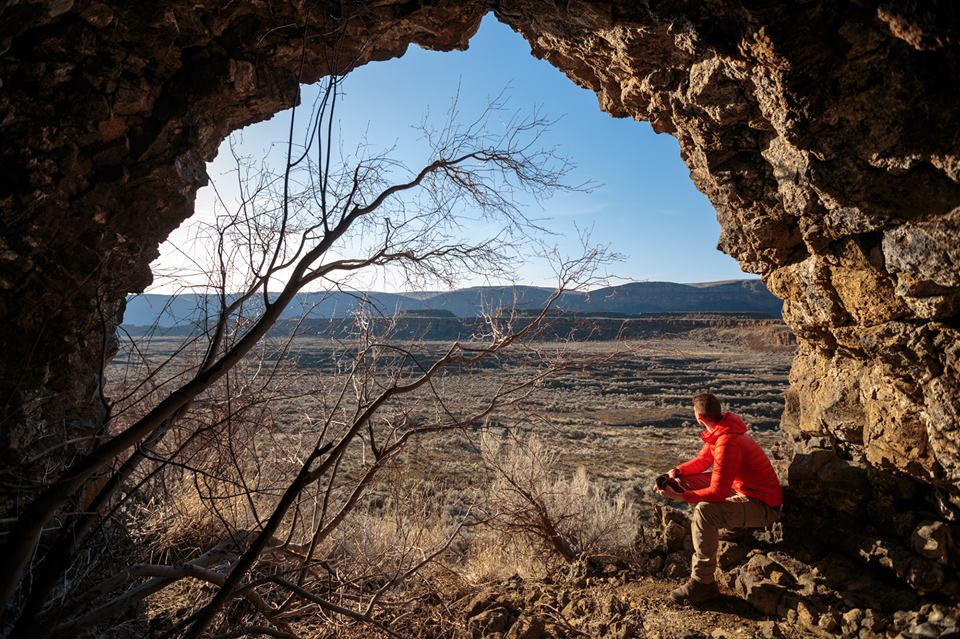 Have you explored any of Washington’s Caves?

Let us know below.

9 thoughts on “Down Below: An Adventure Through the Caves of WA”