It was just like a scene from the movies. We were at Grist Iron Brewing Company for our last dinner in the Finger Lakes Wine Country. Within minutes of arriving, Holden had wooed his way into nearly every patrons’ heart–blowing kisses and giving high-fives.The cover band started playing Melissa Ethridge’s “I’m The Only One” and ..." />
Travel News 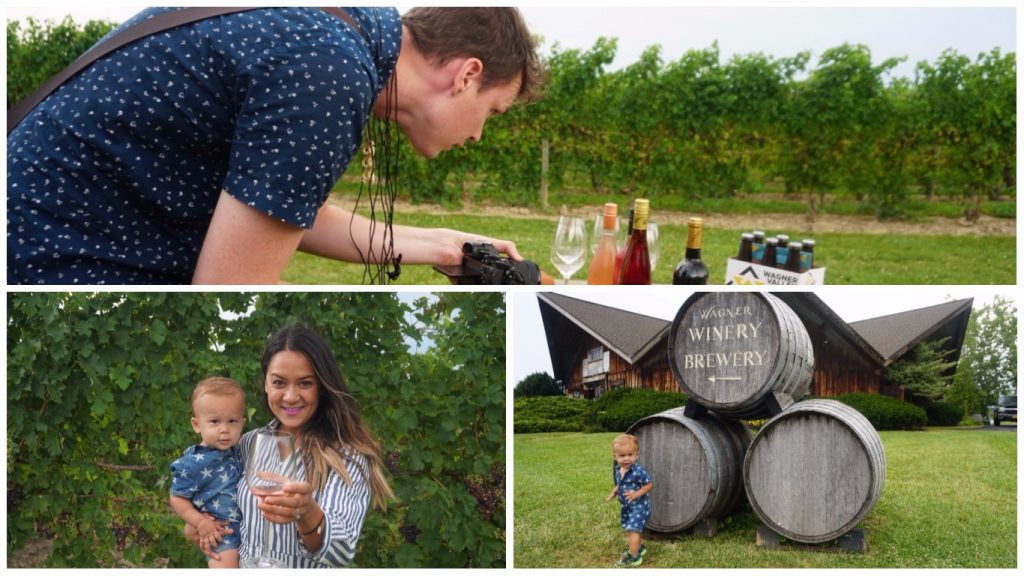 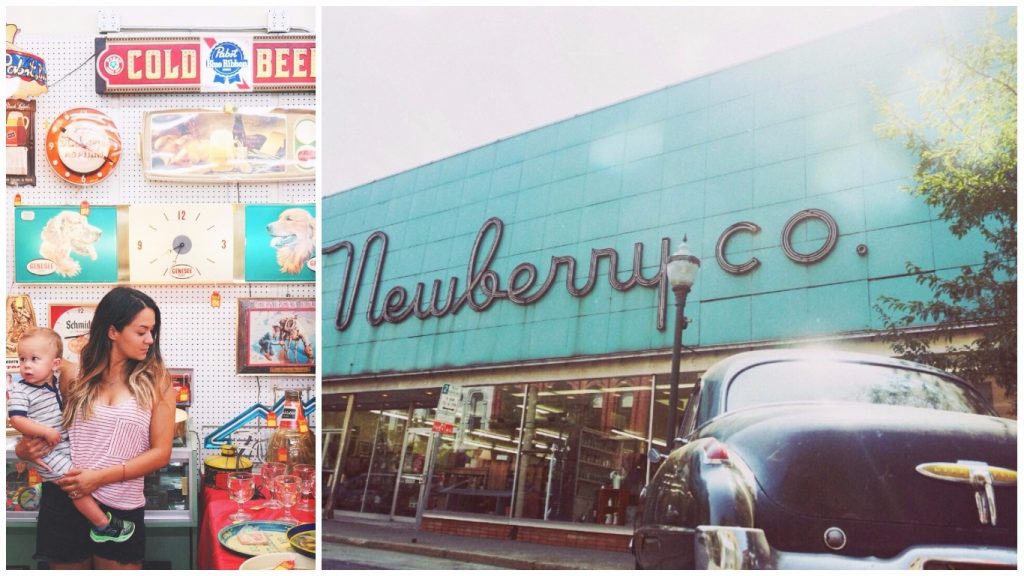 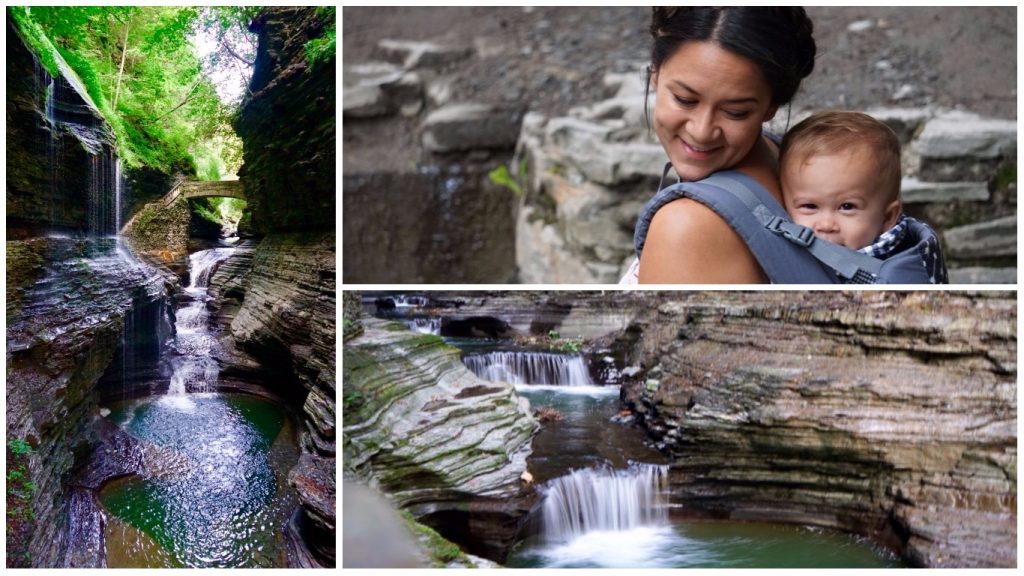