Hawaii. Our happy place. Holden is only nineteen months old and he’s been to Hawaii four times. That’s more than most people visit the islands in a lifetime. And the crazy part is that he has no idea just how lucky he is. The first time we took Holden to Hawaii he was only six ..." />
Travel News 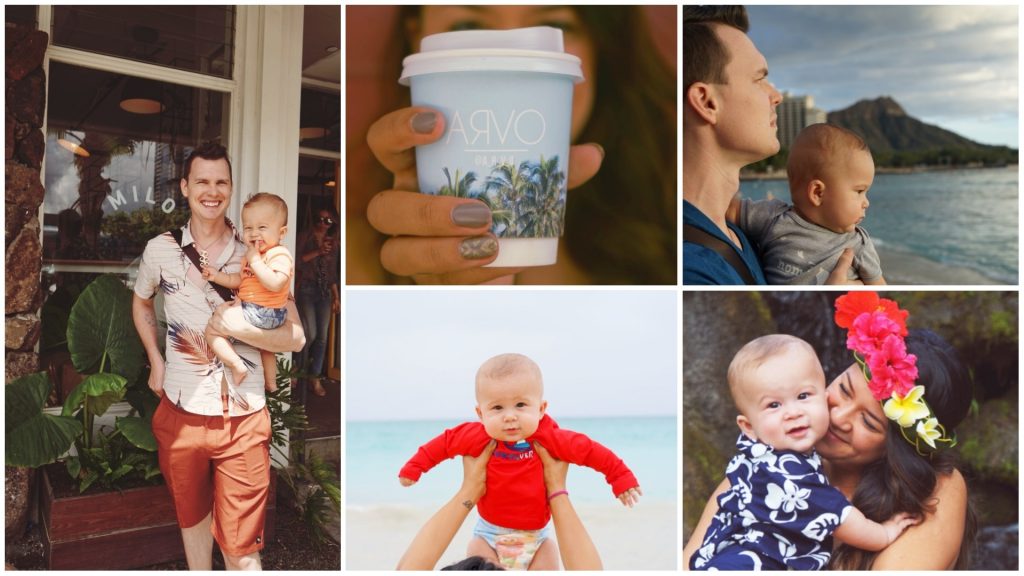 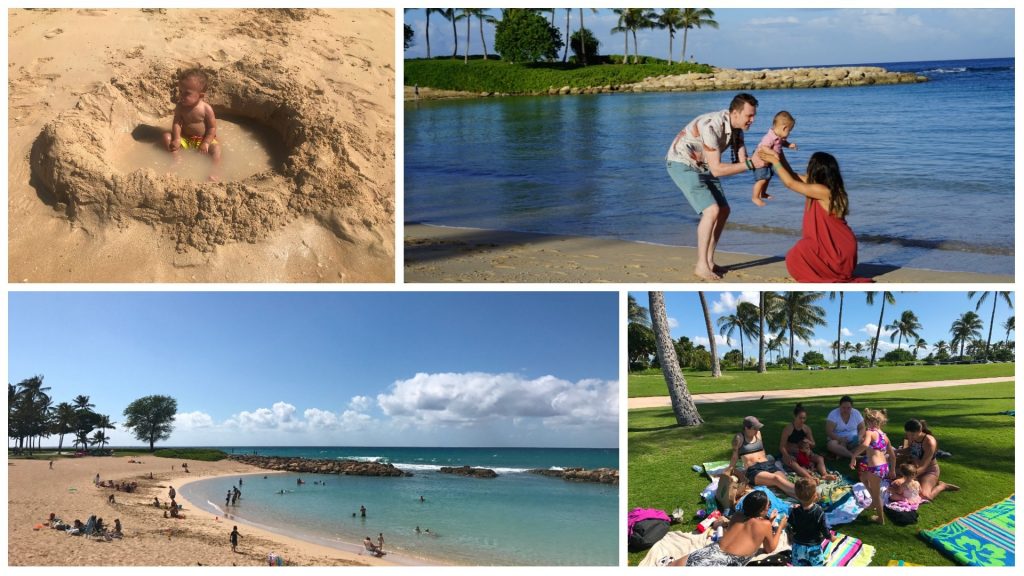 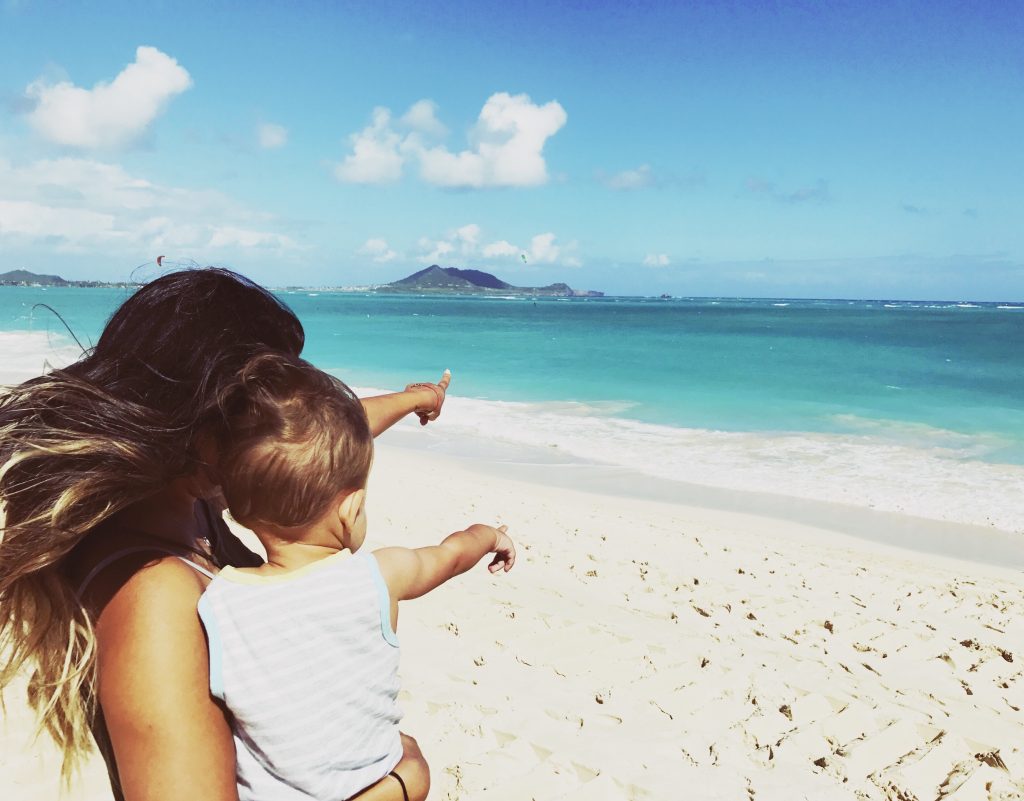 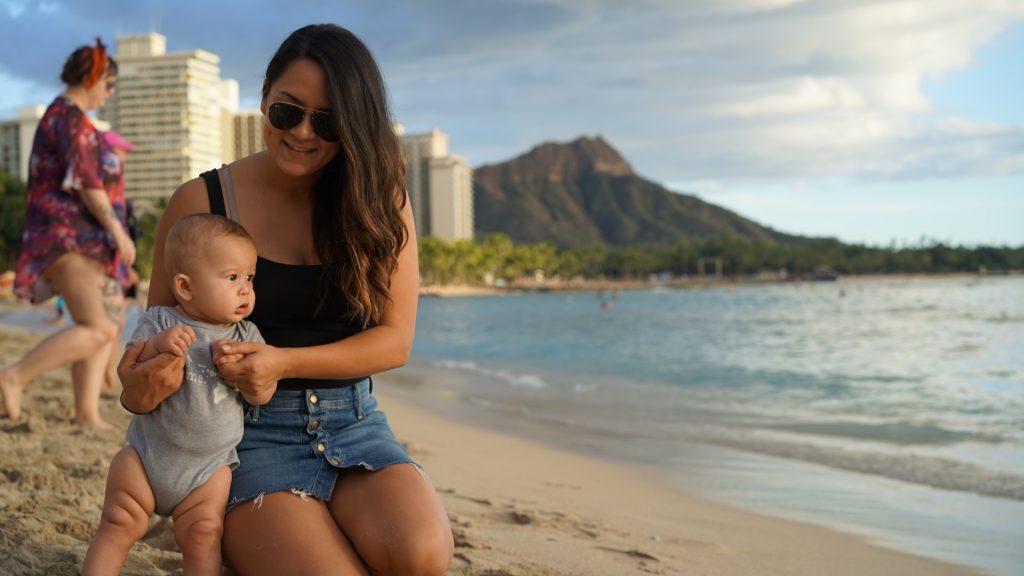 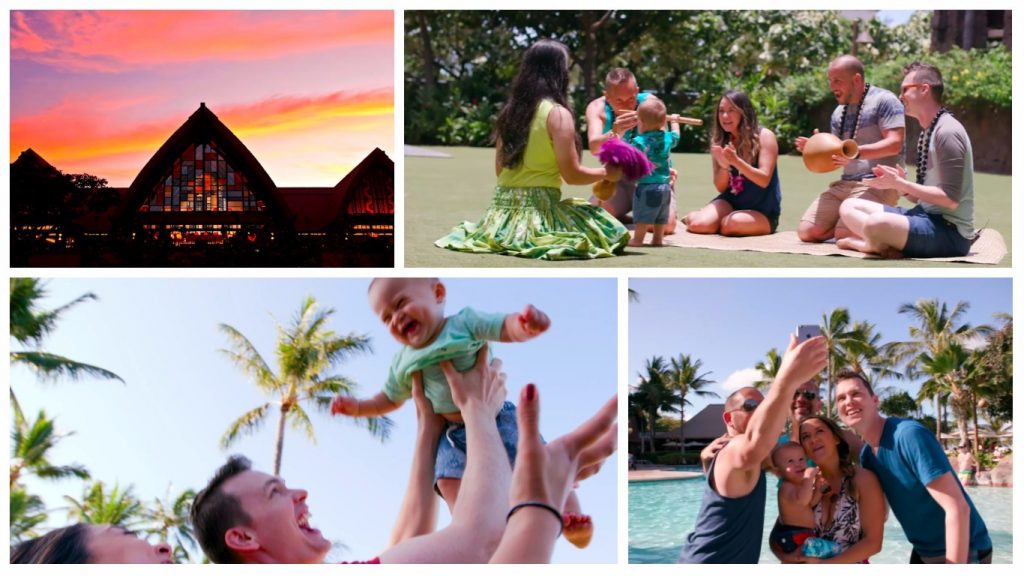 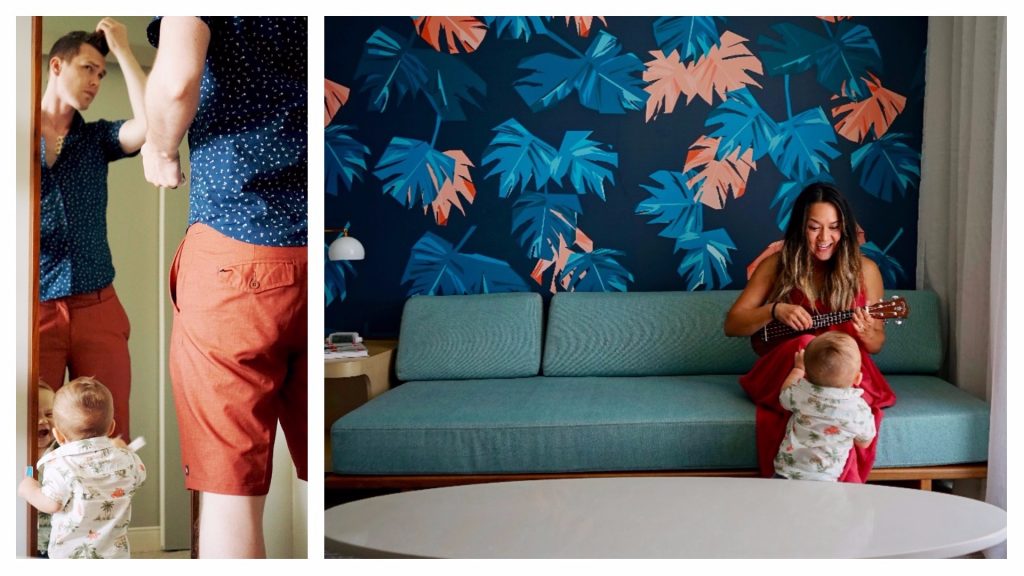 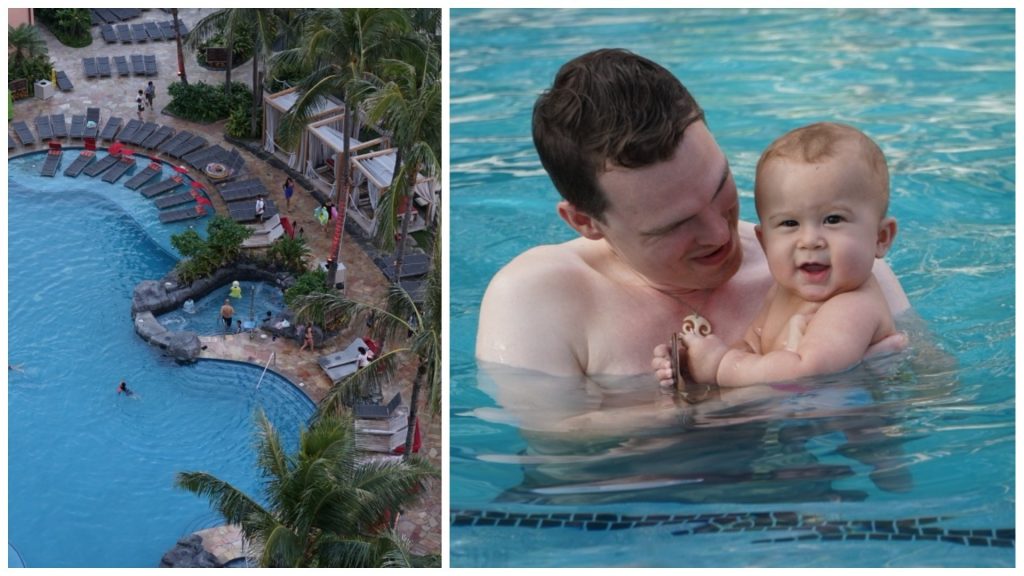 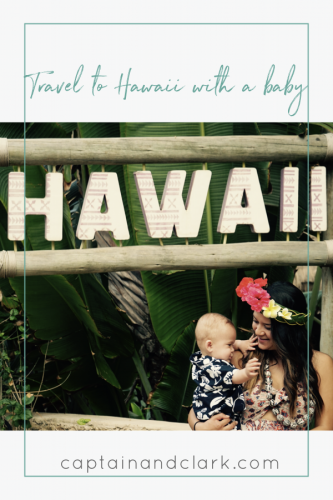