Warning: Use of undefined constant PB_SETTINGS_BG_OPACITY - assumed 'PB_SETTINGS_BG_OPACITY' (this will throw an Error in a future version of PHP) in /home/customer/www/captainandclark.com/public_html/wp-content/plugins/panopress/panopress.php on line 137
 Road Trip – The Road to Virginia City | Captain and Clark Waking Up in Weed This is what we woke up to this morning. For whatever reason I didn’t know that Weed was nestled in the shadow of Mt. Shasta. I also was ignorant of the fact that Mt. Shasta is the second largest volcano in the Cascade range, weighing in at 14,180 ft. That’s just ..." />
Travel News 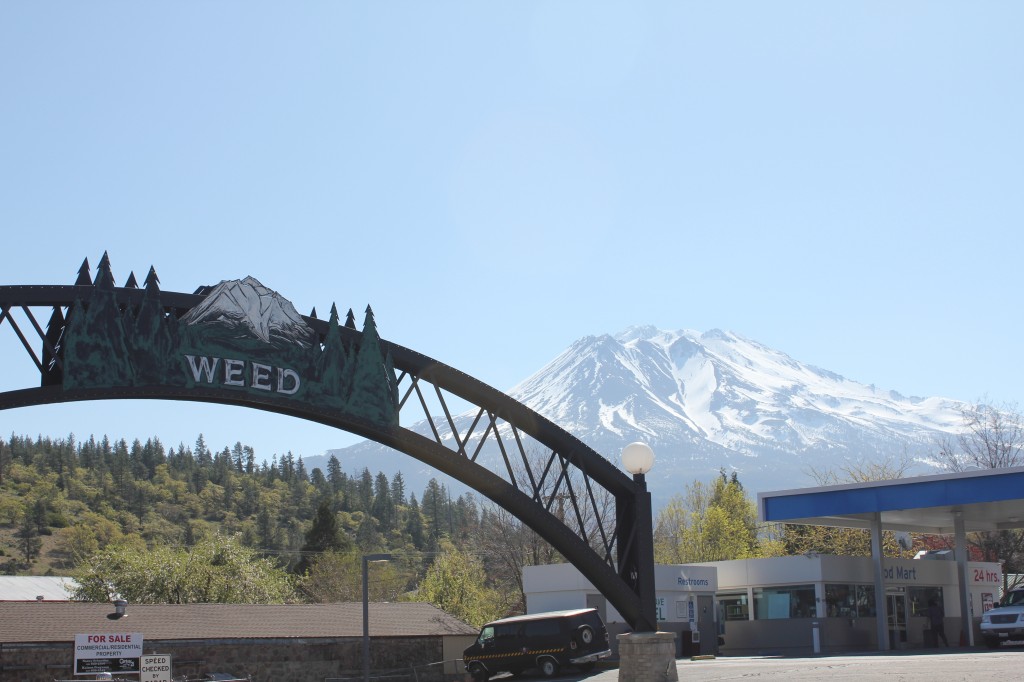 The Joy of Road Tripping 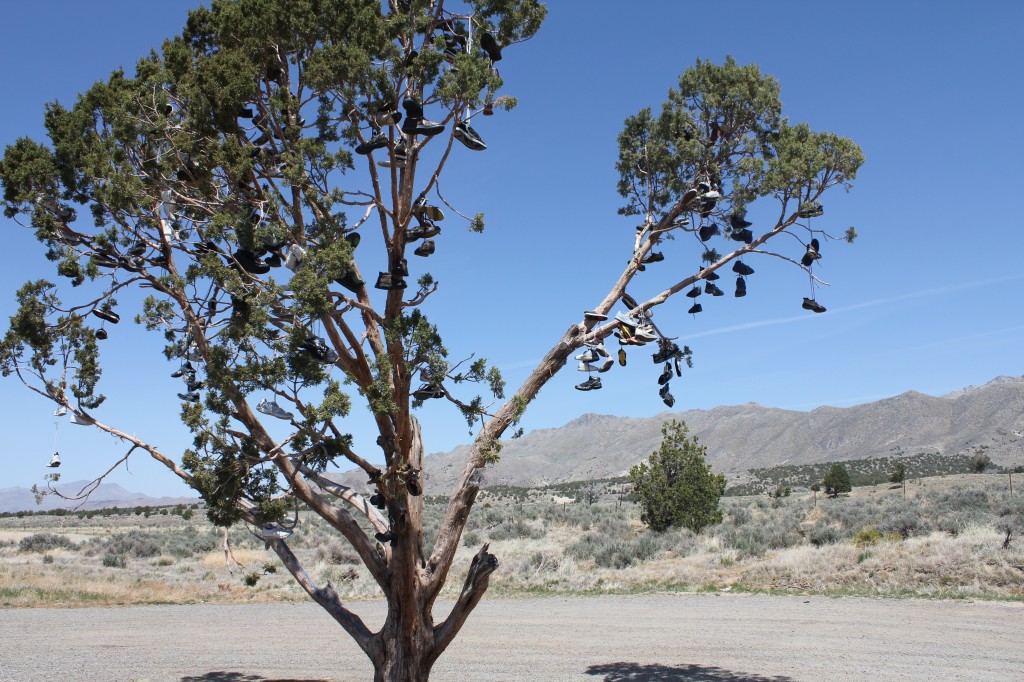 The Symbol of Love

The B Street B&B