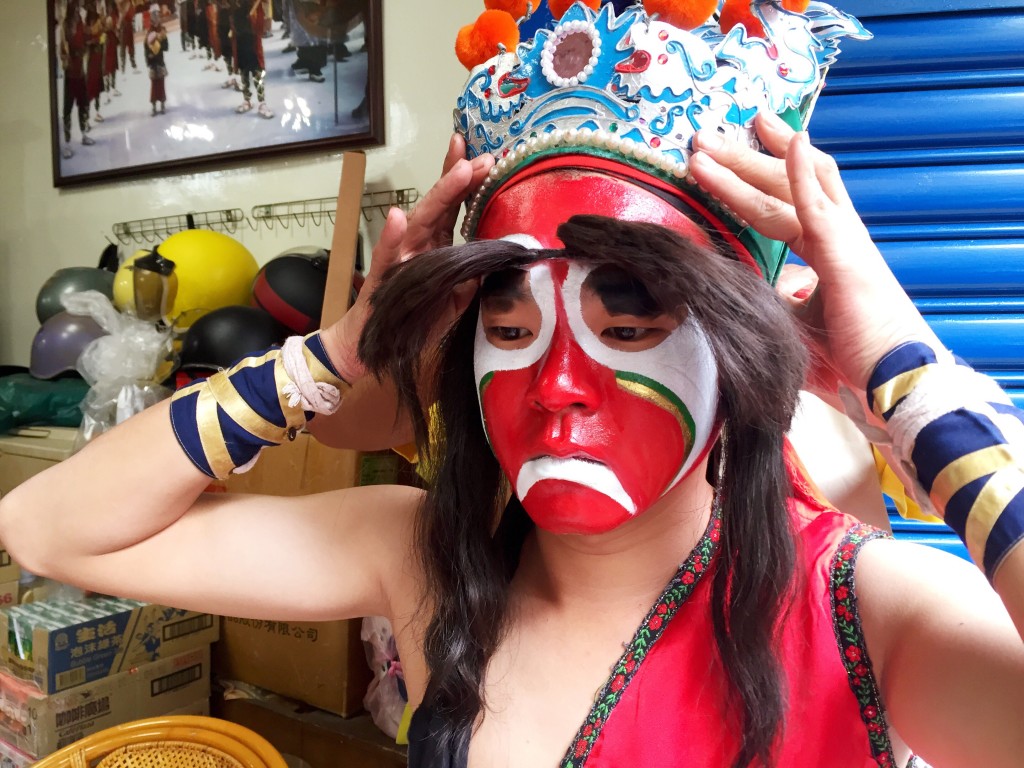 It seems like we arrived to Taiwan months ago. We’ve packed so much adventure in the last week that we can barely keep track of all that we’ve seen. We’ve officially wrapped filming on our first episode of TLC’s Fun Taiwan and are so excited to start filming episode two.

It’s been so nice to be able to film a little of the action behind the scenes and we were even given the opportunity to publish a video from our first week here. We haven’t officially mentioned it on here yet (although we’ve revealed the news on our Facebook page, Twitter, and Instagram) but I (Tawny) am currently three and half months pregnant. We wanted our first video be a little love letter to the baby growing inside me so that they’ll be able to see all that they accomplished while in utero.

Take a look at the video below and let us know what you think.

Thank you again for coming along on this journey with us. If you enjoyed the video, be sure to give it a like. We’ll have another video from our second week in Taiwan up soon!

2 thoughts on “That’s a wrap! Our first week filming in Taiwan.”