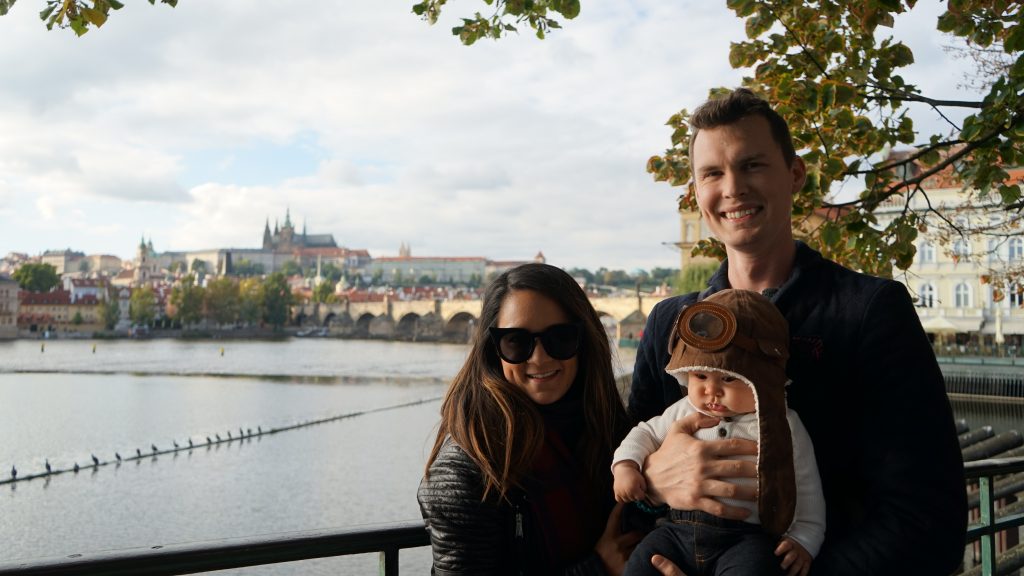 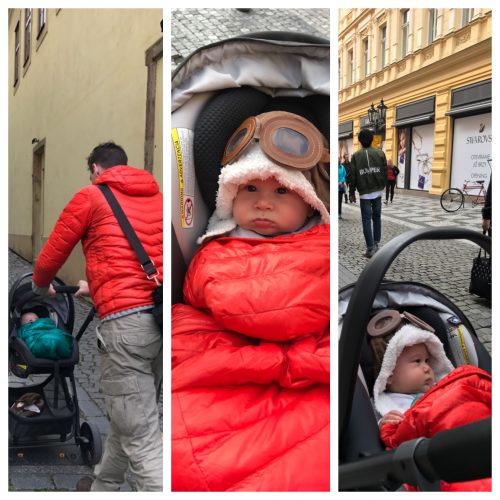 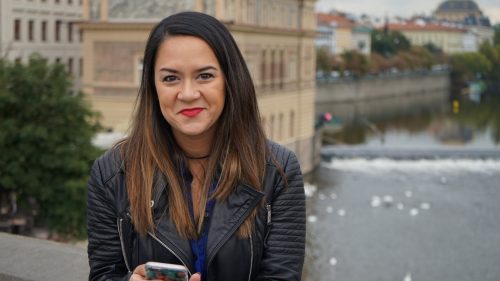 7 thoughts on “Exploring Prague with baby in tow”