Warning: Use of undefined constant PB_SETTINGS_BG_OPACITY - assumed 'PB_SETTINGS_BG_OPACITY' (this will throw an Error in a future version of PHP) in /home/customer/www/captainandclark.com/public_html/wp-content/plugins/panopress/panopress.php on line 137
 Getting the most out of our Iceland road trip | Captain and Clark Iceland is a land of magic and lore. It’s a country where elves are consulted before breaking new ground and trolls are frozen in time. When describing it, Iceland sounds like a fictional land from a Tolkien novel. It’s an island of black sand, blue lagoons, and endemic bite-sized horses with flowing manes and five ..." />
Travel News

Getting the most out of our Iceland road trip

Iceland is a land of magic and lore. It’s a country where elves are consulted before breaking new ground and trolls are frozen in time. When describing it, Iceland sounds like a fictional land from a Tolkien novel. It’s an island of black sand, blue lagoons, and endemic bite-sized horses with flowing manes and five gaits. And for those lucky guests, Iceland’s skies might even dazzle you with an enchanting and otherworldly light show from the Aurora Borealis.

Chris and I knew very little about the country before we boarded our Iceland-bound flight out of Seattle. I had seen stunning photos of The Blue Lagoon before, but went into our trip with little expectations. A friend recommended that The Blue Lagoon be our first stop as it is a great way to combat jet lag. We were more than happy to take their advice. 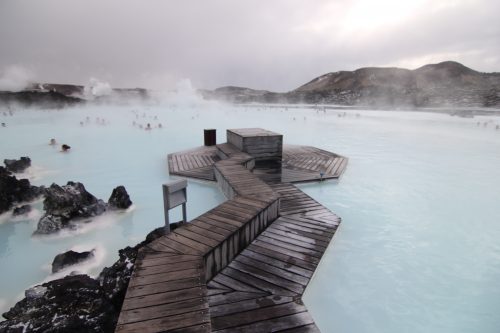 As soon as we landed, we loaded up our rental car and headed towards The Blue Lagoon. Of all the offered packages, we decided on the premium package which includes entrance to the lagoon, towels, slippers, a bath robe, an algae mask, a silica mask, and a beverage of our choice. After a long international flight, a relaxing soak in the lagoon is just what we needed. I’m horrible when it comes to jet lag and probably would have fallen asleep as soon as we touched down. Our stop at The Blue Lagoon prevented me from falling into that same trap. After three hours in the lagoon, we felt relaxed and rejuvenated and it was time to head into Reykjavik. 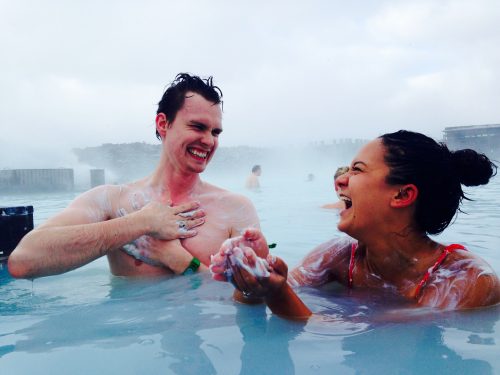 Combating jet lag (and dry skin) at the Blue Lagoon

Pro Tip: The Blue Lagoon is arguably Iceland’s most popular spot. To ensure entrance, be sure to book your Blue Lagoon tickets in advance!

Reykjavik was our jumping off point for our road trip through Iceland. We allotted ourselves one night in the Reykjavik Marina Icelandair Hotel to fully recuperate and prepare for the road ahead. We awoke the next morning, enjoyed an amazing breakfast (why are hotel breakfasts so much better abroad?), and then hit the open road.

Captain and I are huge fans of road trips and Iceland did not disappoint. It took us much longer to get anywhere because we were constantly stopping to take photos of the breathtaking scenery that surrounded us. Between the multiple stops to pet Icelandic horses (with that old school Bieber hair) and snap the other worldly landscape, it’s a wonder we made it anywhere at all. 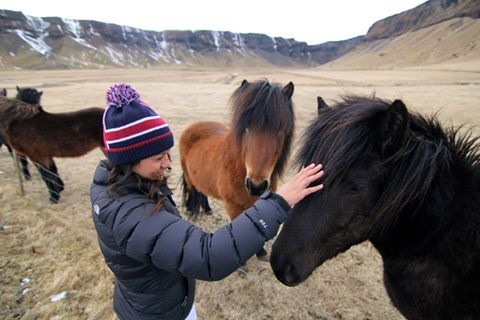 Those gorgeous manes though. You do you, horses.

We had less than a week to explore Iceland and decided that driving from Reykjavik to Egilsstaðir would yield the most sights for our time. We wanted to hit Skógafoss waterfall, the Jökulsárlón glacier lagoon, Vik’s black sand beaches (and trolls), and the Sólheimasandur plane crash site. Honestly, it was the perfect amount of time to travel up to Egilsstaðir and back. We even had an extra day to spend in Reykjavik when all was said and done.

One of the highlights from our trip was finding the elusive Gljúfrabúi waterfall. Following a tip from Tiny Iceland, we managed to shuffle behind large boulders and traverse a small creek to reveal the hidden waterfall. As you wouldn’t know of its existence unless you were tipped off, we found ourselves with Gljúfrabúi all to ourselves. There’s something magical about being the only one to enjoy a place as stunning as Gljúfrabúi. Had it been warmer, it would have been the perfect place to enjoy a little picnic. 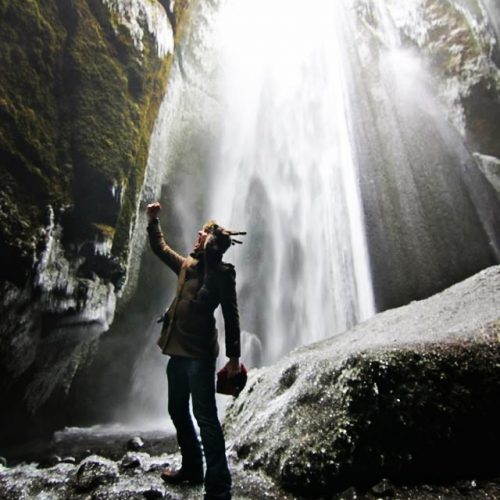 Truly relishing having Gljúfrabúi waterfall all to ourselves

My favorite stop on our trip was at Jökulsárlón glacier lagoon. Giant blocks of ice melt away from Vatnajökull glacier and slowly make way for the lagoon. Eventually, the large pieces of ice melt and end up drifting out to sea. It was pretty incredible to walk along a black sand beach dotted with huge chunks of cerulean blue ice. 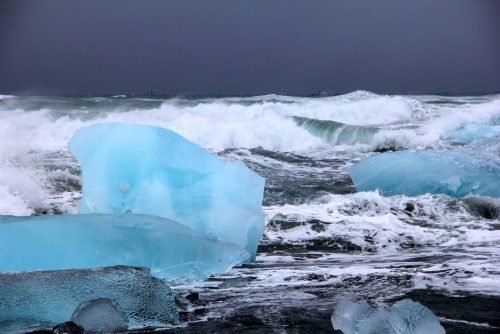 Chunks of melted glacier escaping to the ocean.

While I was smitten with the glacier lagoon, Chris was enamored with the Sólheimasandur plane crash site. On November 24, 1973, a U.S. Navy Douglas Super DC-3 was forced into an emergency landing on the black sand beach of Sólheimasandur. Fortunately, everyone onboard survived the crash but the plane itself was left abandoned.

Finding the crash site was an adventure of its own. We were only given GPS coordinates (63.459523,-19.364618, for those intrigued) to the site and were told that it would be located a short drive from Skógafoss waterfall. Shoddy directions coupled with a snow storm left us blindly driving around on the black sand for over an hour. Eventually, we haphazardly stumbled upon the plane’s remains. Even though it was a tense sixty minutes, it was well worth it to finally see the plane in person. 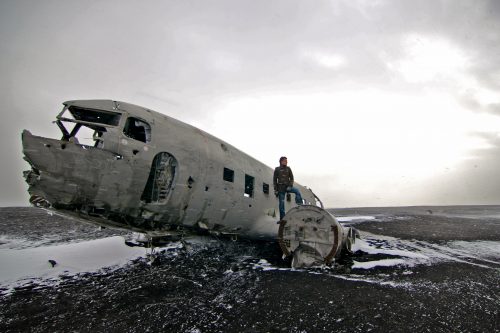 Studying the remains of the Douglas Super DC-3

If there’s one regret that I have from our road trip in Iceland it’s that we never saw The Northern Lights. Not really, at least. Despite our best attempts, time and time again the Northern Lights eluded us. One night in Höfn, we stayed up until 3AM attempting to catch sight of the lights. Our cameras caught a few photos of green lights snaking through the sky but we couldn’t see anything with our bare eyes. We even booked a boat tour in Reykjavik to hopefully spot the lights, but once again, nada. We’re just taking it as a sign that we need to return to Iceland. Who wouldn’t want to take a Northern Lights holiday in Iceland? 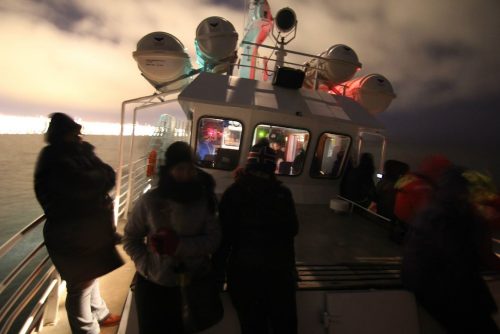 It could easily take a lifetime to fully discover all that Iceland has to offer. We can’t wait to return to explore more of this beautiful country. What did we miss? What should we see next time? Please let us know in the comment section below.