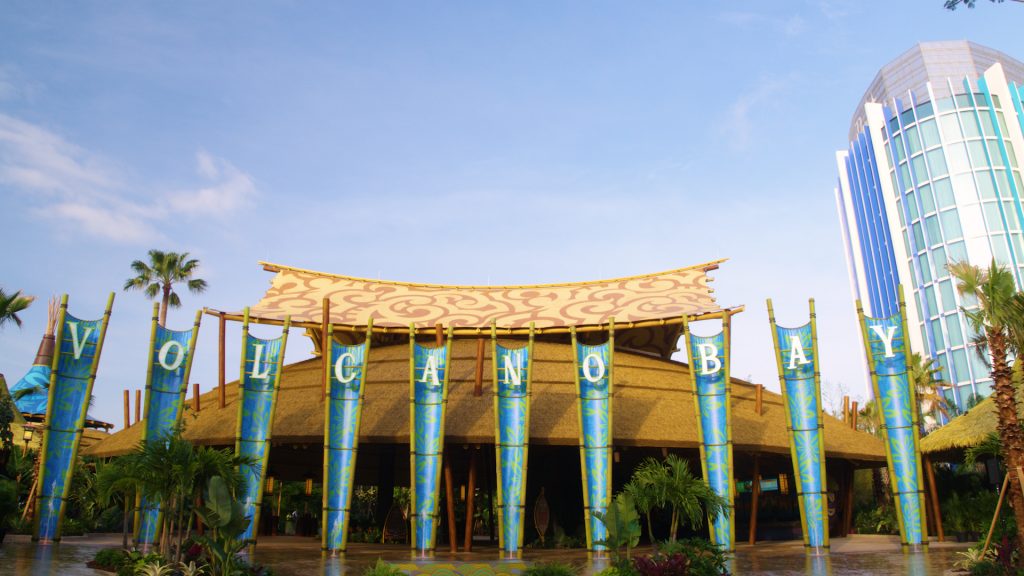 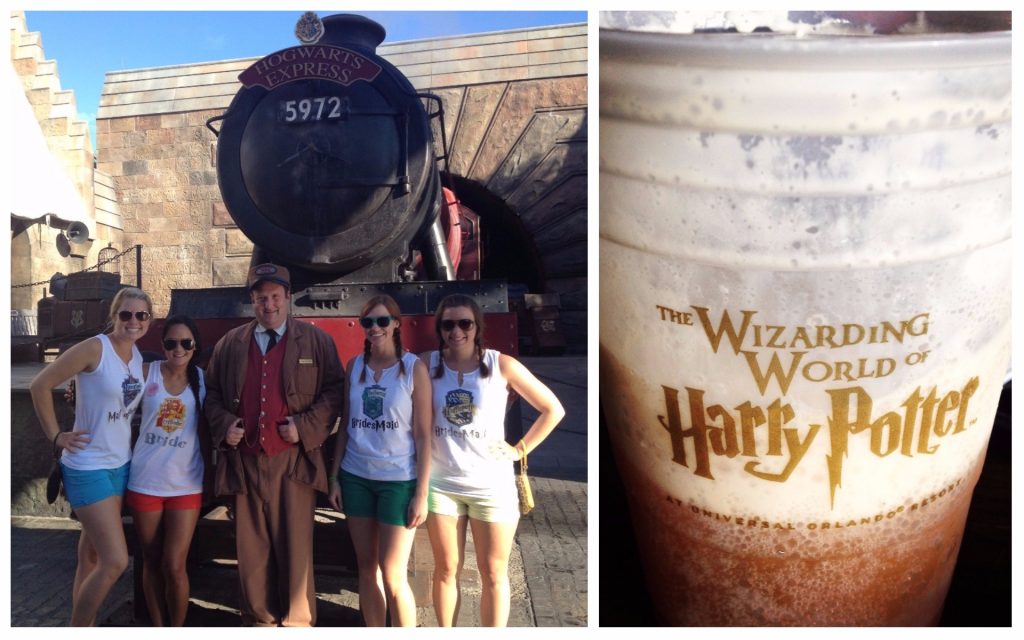 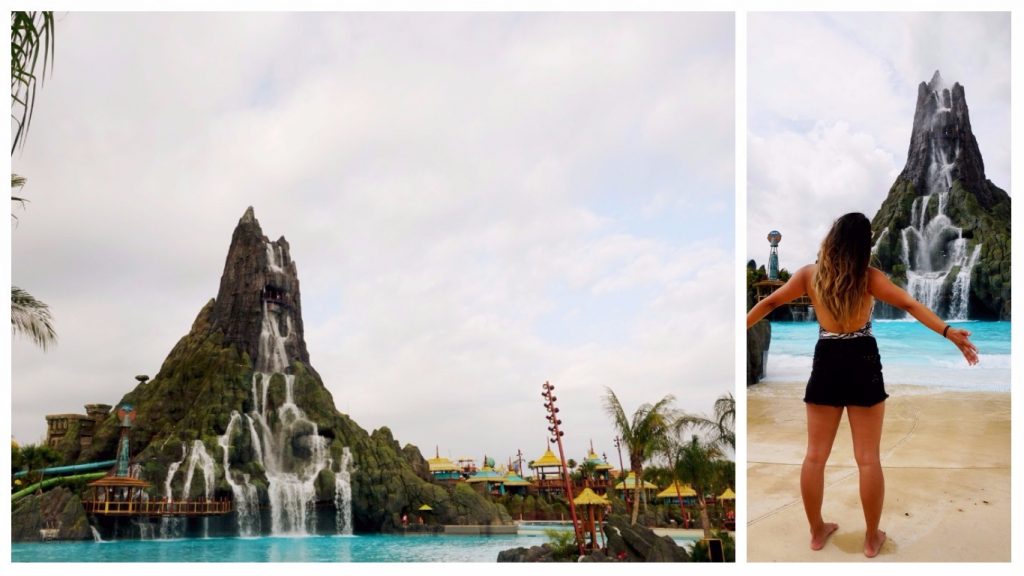 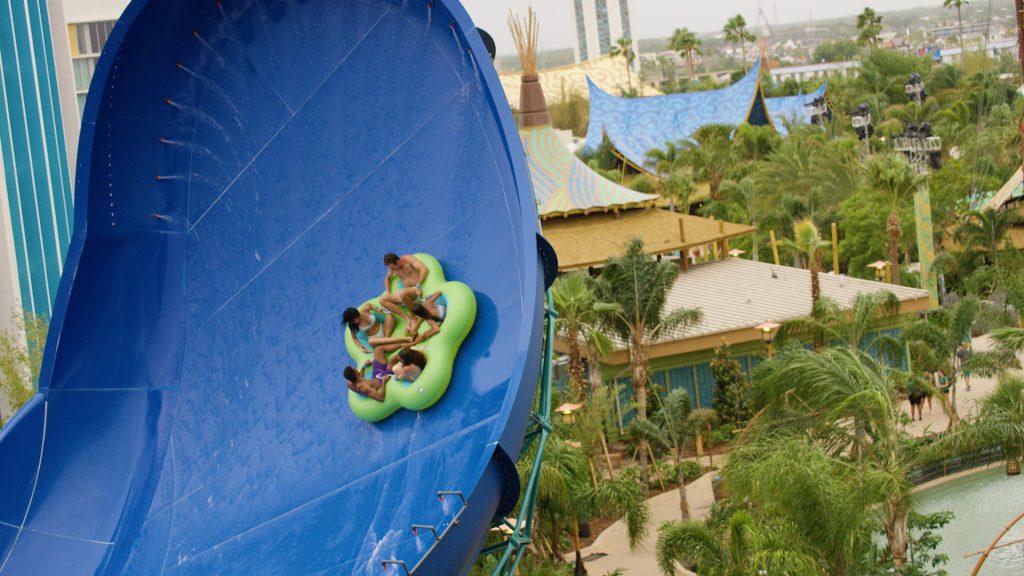 1 thought on “Water is Life. Life is Joy. What to expect from Universal’s Volcano Bay”