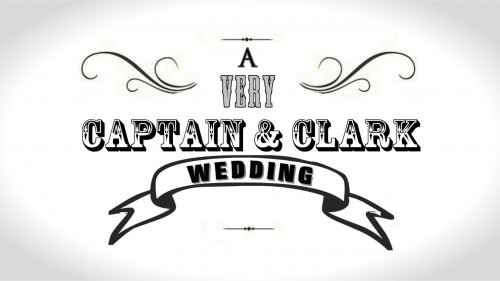 When Tawny and Chris met on the summit of Kilimanjaro they were both too high on altitude sickness to know what they had found. As soon as they descended they fell in love.

So began a five year journey of travel, romance, tigers, and love. Eventually, after living in Korea, traveling across the globe, getting magic tattoos, building a business, and summiting several mountains it was time to take it up a notch. Chris figured the best way to do that would be either sky diving from space or marrying Tawny.

So, at the Taj Mahal Chris asked Tawny if she’d like to jump to Earth from Space with him. He also asked her if she would marry him.

She said yes, he assumed she meant marriage. 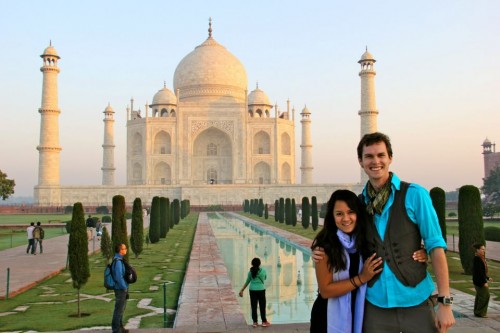