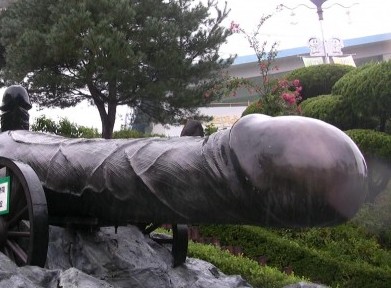 This week I found myself on the set for an independent comedy being filmed and directed by the ever talented Jonny Finity. You might know him from the Jonny On the Road blog we love to feature to your right.

As part of the film though our characters were asked to eat San Nakchi, which literally translates as “living octopus.” Despite what your initial thoughts on the matter might be, let me assure you, it was delicious. Not to mention it gives you an exotic thrill of fighting as you eat it. The tentacles can remain active and lethal up to an hour after they have been severed from the octopus. Talk about a culinary adventure. Give the video a watch below and see if it is for you.