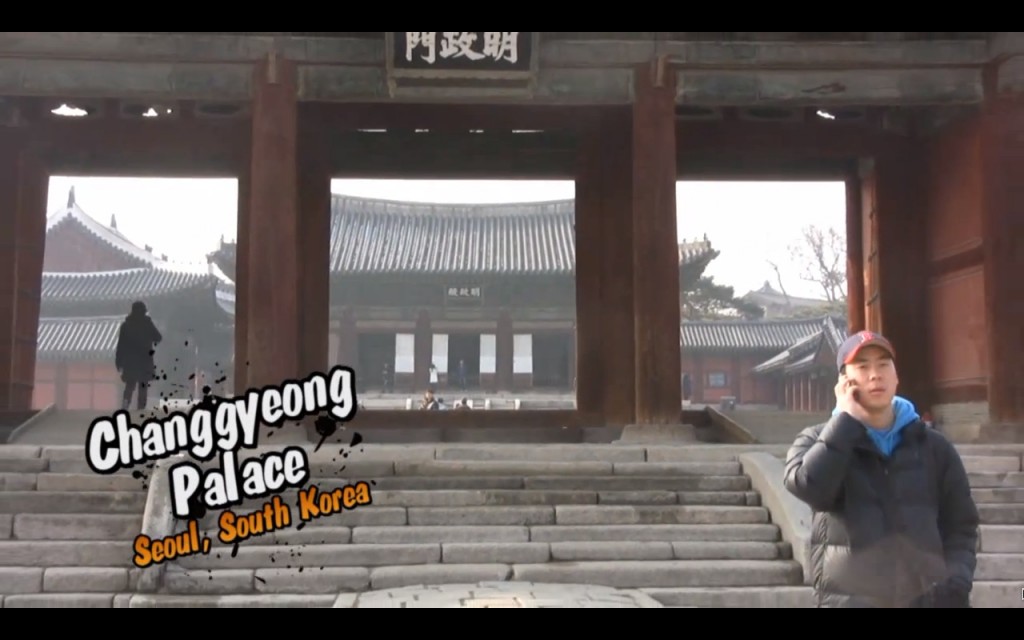 Changgyeong Palace is reputed to be the most relaxing and tranquil of the three main palaces in Seoul. While it’s had to have been rebuilt after two separate fires it has kept it’s original design.
Admission is only 1,000W ($1) for an adult and half of that for children under 12.
Right off of the Hyehwa station on line 4 in central Seoul.
Music by the extremely talented Bart and the Budwiggers