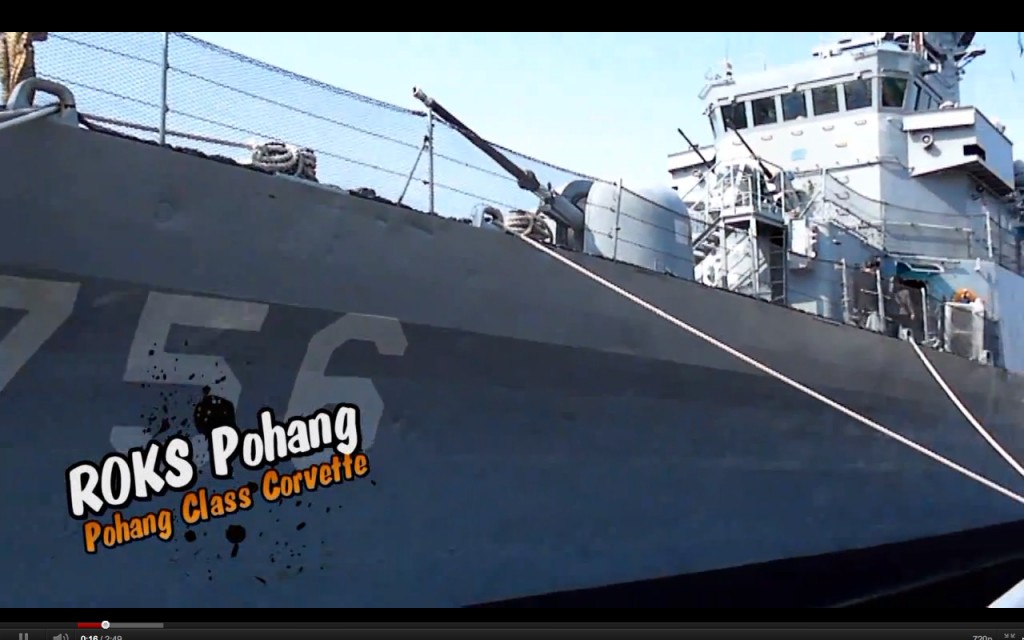 The ROKS Pohang, sister to the Cheonan warship.

It was a lazy weekend in South Korea and we found ourselves wanting to find a new gem in our town of Pohang.  After a lovely brunch with our British friends we decided to stroll around downtown.  We headed out across the nearby bridge in search of the ROKS Pohang, the sister ship to the Cheonan warship, which was torpedoed by North Korea on March 26th of 2010 causing the death of 46 sailors.

The ROKS Pohang is a Pohang class Corvette warship that was converted into a museum in 2009. Admission is free and it gives you a chance to see (and play with) a vital part of the South Korean Navy. 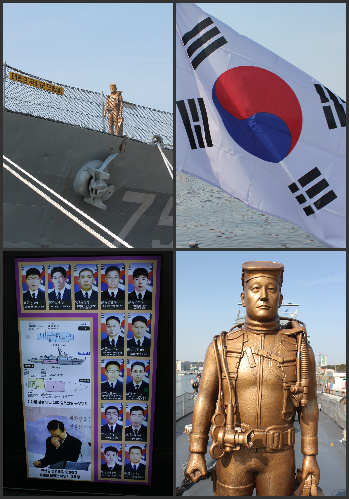