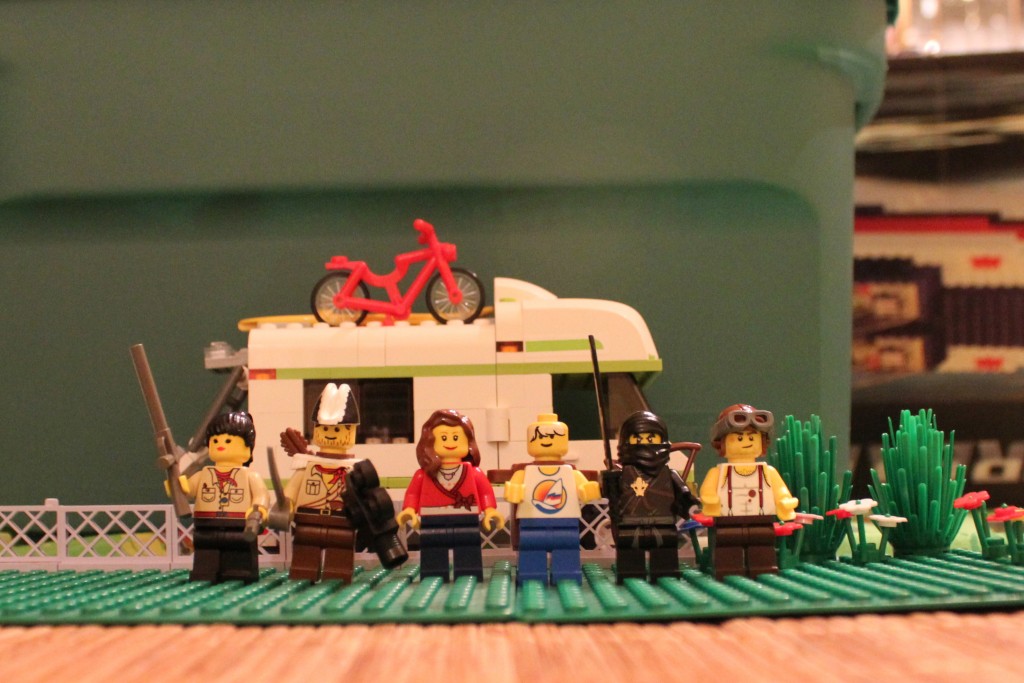 Who Dumped the Lego Man?

Now that you’re here, you might as well look at The Maverick Expedition or consider our IndieGoGo campaign!

If you do, we promised to begin investigating who dropped the Giant Lego Man off on the Florida beach. Or we’ll, at the very least, keep making videos about it.  Who knows what “No real than you are” means anyway?

2 thoughts on “Who Dumped the Lego Man?”