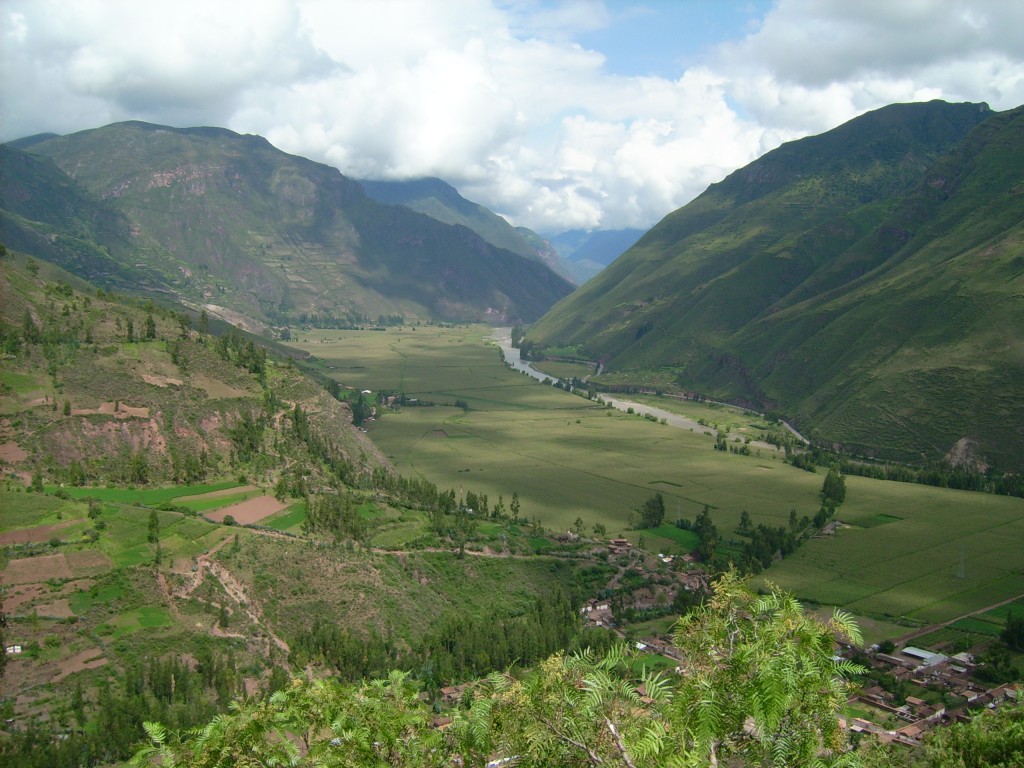 Yes to Coca, No to Cocaine.

I get all giddy inside when I hear this kind of news.  The unintended consequences of coca eradication in South America was the topic of my capstone (i.e. dissertation) in college.  It’s something that I’m very passionate about.  This passion was fueled by the time that I spent in Bolivia and Peru.

It wasn’t until my trip to Bolivia that I was able to see firsthand the integral part that coca plays in Andean society.  Coca has so many uses; traditional, medicinal, and even religious.  For example, the second we stepped off the plane in Sucre we were given cups of coca tea.  The coca tea was to calm our stomachs and to also prevent us from suffering the effects of altitude sickness.

Coca leaves are also used in wedding ceremonies, burials, and even to celebrate the purchase of a new car.  Not only that, but coca is widely used to stave off thirst and hunger pains.  With Bolivia being one of the poorest and least developed countries in South America, the coca leaf is almost essential for the survival of many Bolivians.  When we went to visit the mines in the town of Potosi we were told to bring gifts to the miners that were tirelessly and tediously working inside.  What were their main requests?  Alcohol, dynamite, and coca leaves.  Quite the combo.   Because coca leaves are used to stave off hunger and thirst, it allows the men to work longer and harder.  The longer they work, the more money they can take home to their families.

The Bush administration believed that the best way to combat the war on drugs was to stop these drugs at their source.  It was thought that if one simply eradicated all of the coca in South America, the U.S. drug problem would be solved.  Erm, no.  Not only would it destroy the livelihoods of an entire nation, but it would only displace coca farms and force them move to another country.

It’s just not fair.  Believe you me, I did not see one Bolivian cracked out on cocaine the entire time I was in the country.  These people aren’t using coca to get high, they’re using it to survive.  And yes, I acknowledge that there are coca farms in Bolivia, and these farms produce coca that will later be refined into cocaine and inevitably make its way to the States.  However, I don’t think that complete eradication is the answer.  And (I should stop myself before I get too heated), IF we were to completely eradicate coca, we should replace it with something else.  Provide Bolivians with another source of income while keeping their traditions and values at the forefront.

So what exactly am I getting at?  I think that taking coca off the U.N. list of banned drugs could be a positive step in the right direction.  This would allow Bolivians to legally sell products made with the leaves, thus providing another option for them to make a steady income.  Coca tea, coca toothpaste, and even a fizzy drink aptly named “Coca Colla” might be new things to go on the wish list.